TEMPERLEY LONDON teamed up with NET-A-PORTER.COM to launches a short film that gives viewers exclusive insight into the world of Temperley, to be a Temperley girl. Shot by Alice’s film maker brother Henry Temperley exclusively for NET-A-PORTER.COM, follows a fairy tale story around Alice’s Somerset home leading to her annual summer party. Directed by Alice, the film portrays a world of British ethereal romance with an edge of playful fancy.

Take inspiration from Alice Temperley’s enchanting summer party and shop the looks directly from our video at NET-A-PORTER.COM. 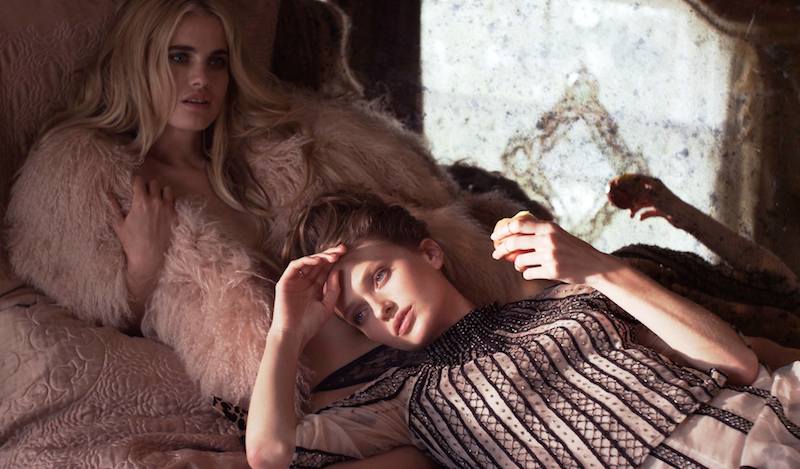 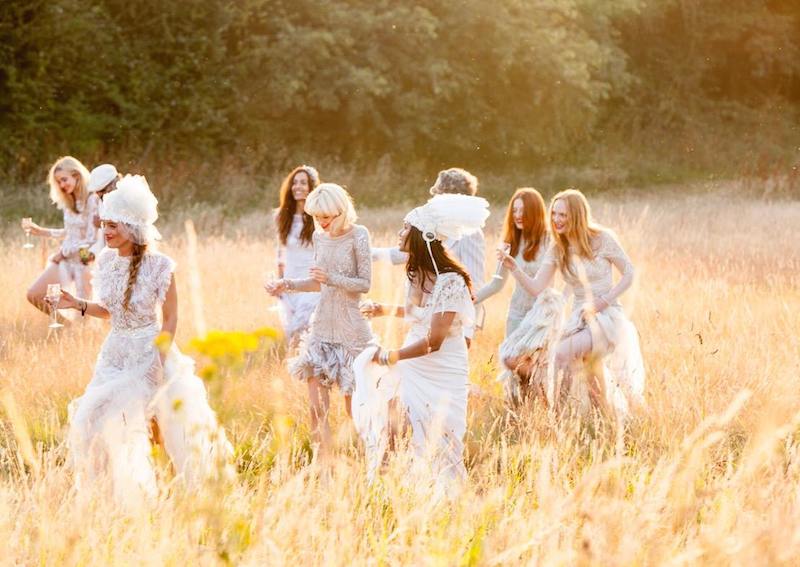 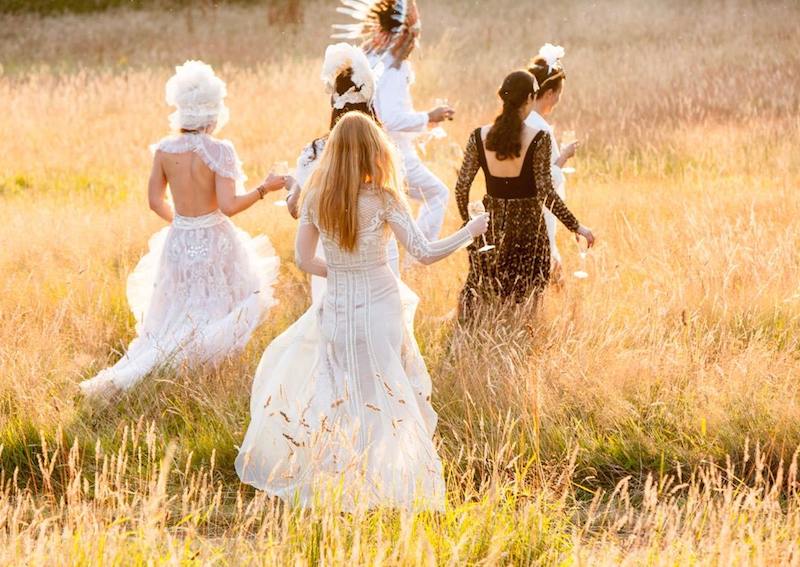 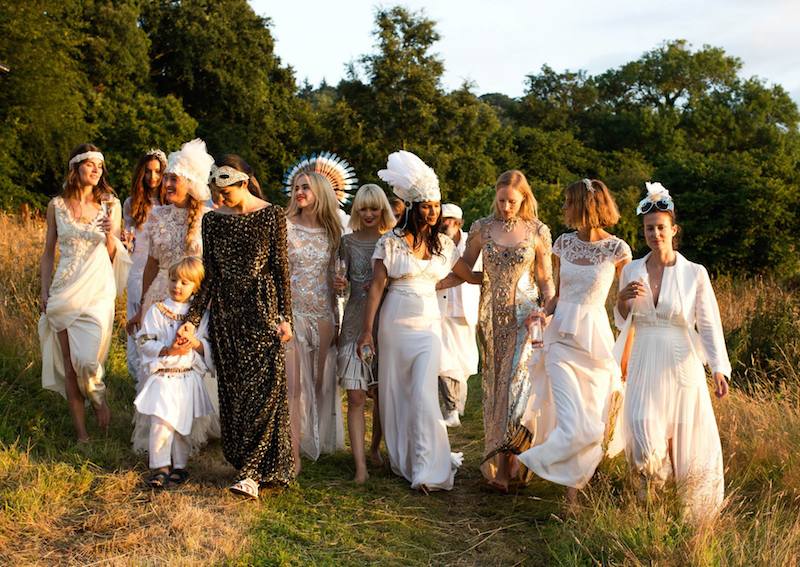 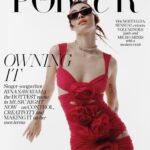 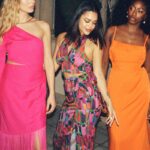