On a Mission: Letitia Wright for The EDIT 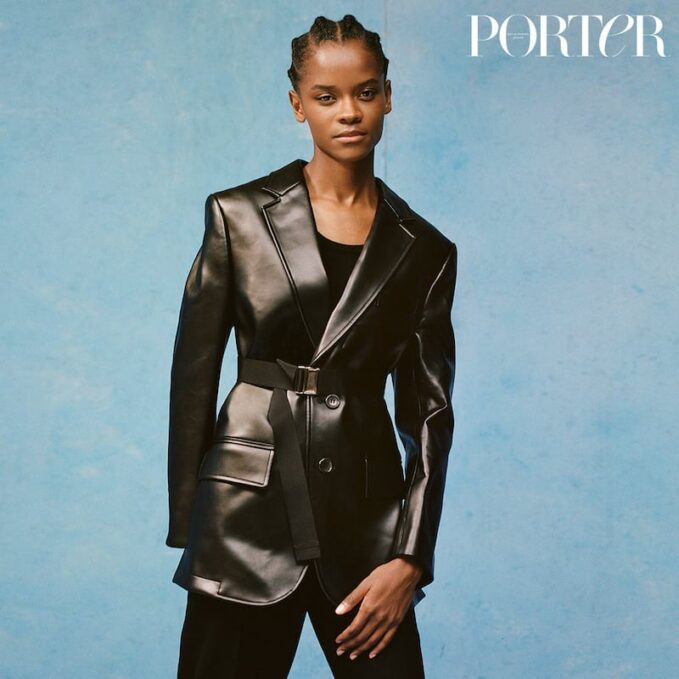 She’s the Guyanese-British female lead of the world’s highest-grossing superhero movie, whose next big-screen role is in the all-star cast of Kenneth Branagh’s Death on the Nile. This week, as the cover star of PORTER Edit, actor Letitia Wright talk about returning to our screens in the Agatha Christie adaptation, as well as Steve McQueen’s Small Axe, and the valuable advice she’s received from her close-knit industry family. 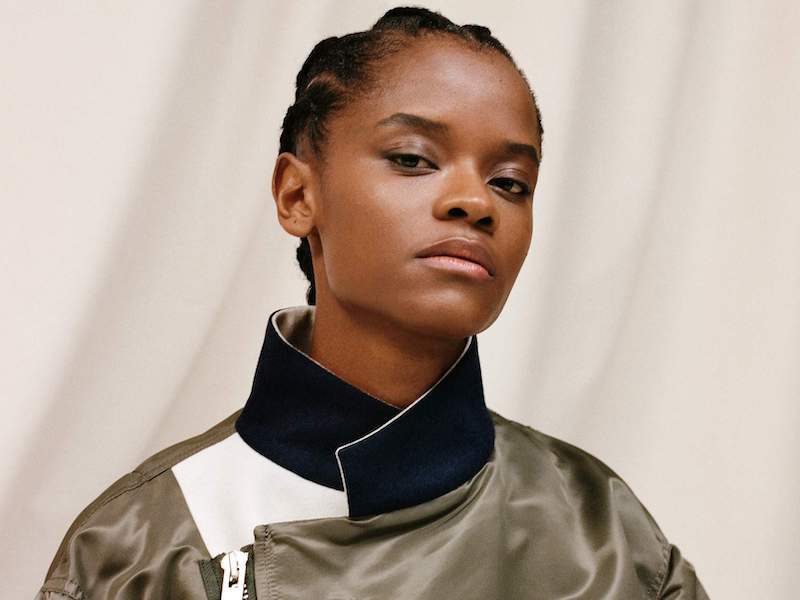 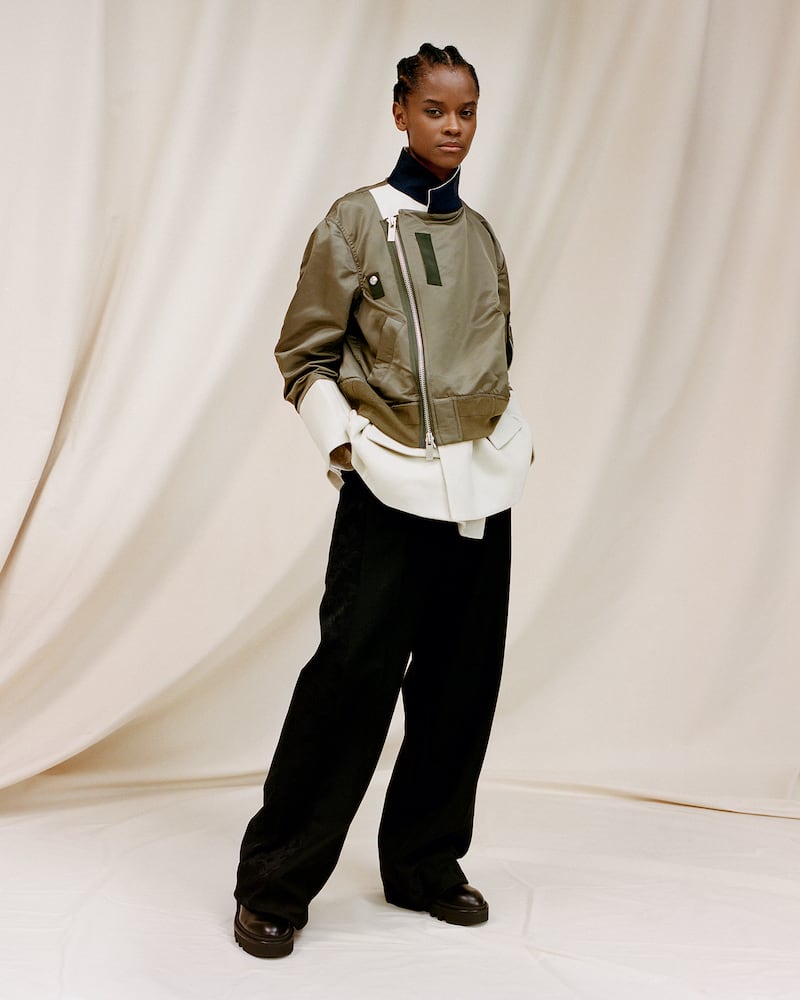 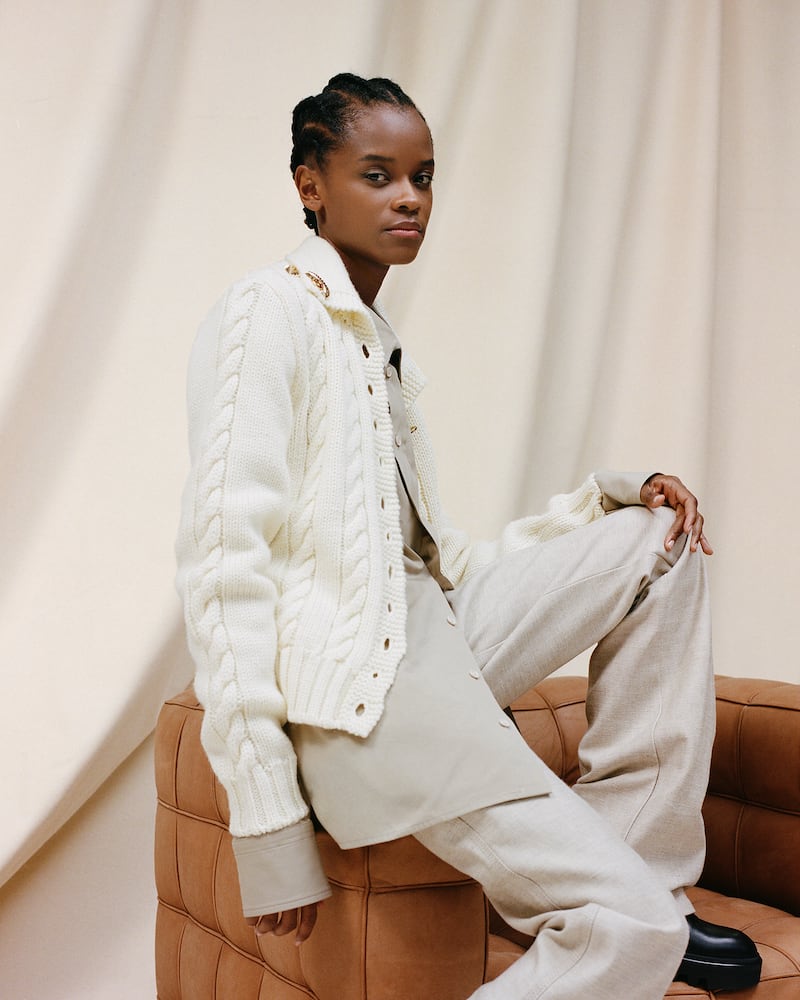 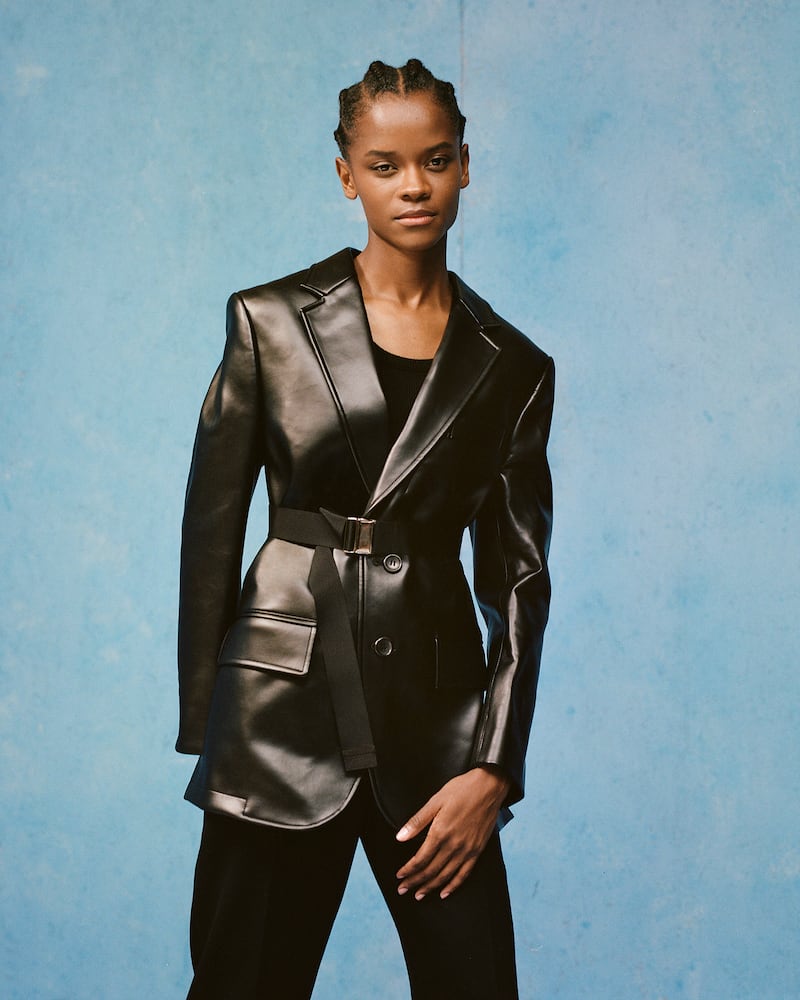 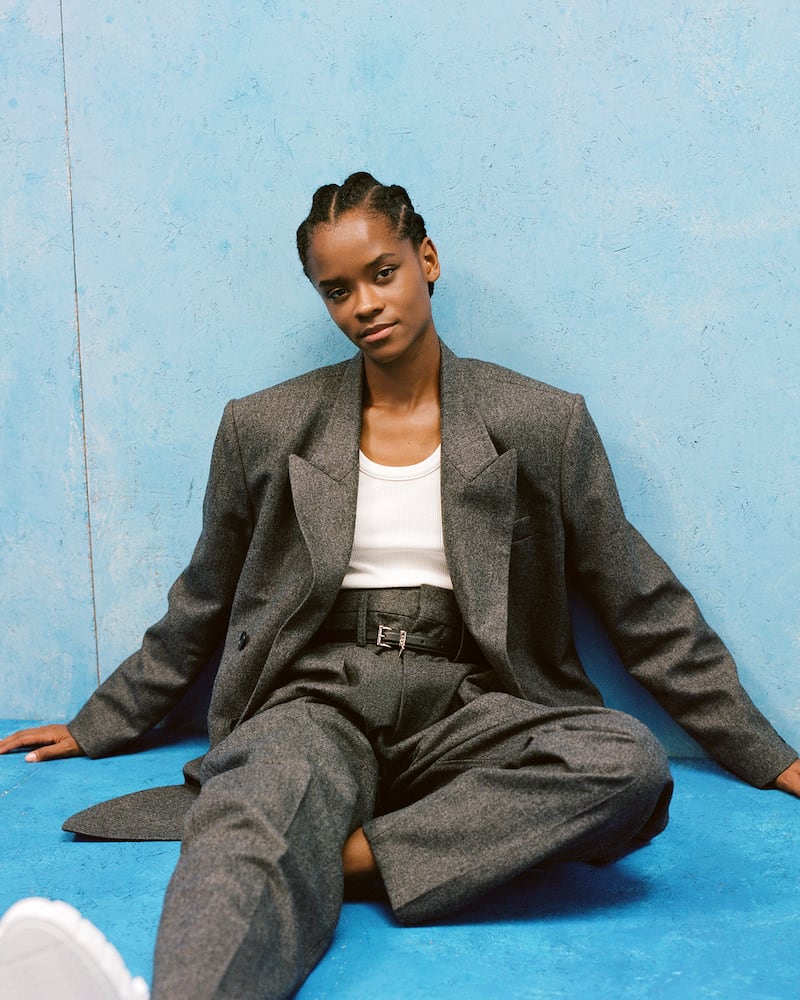 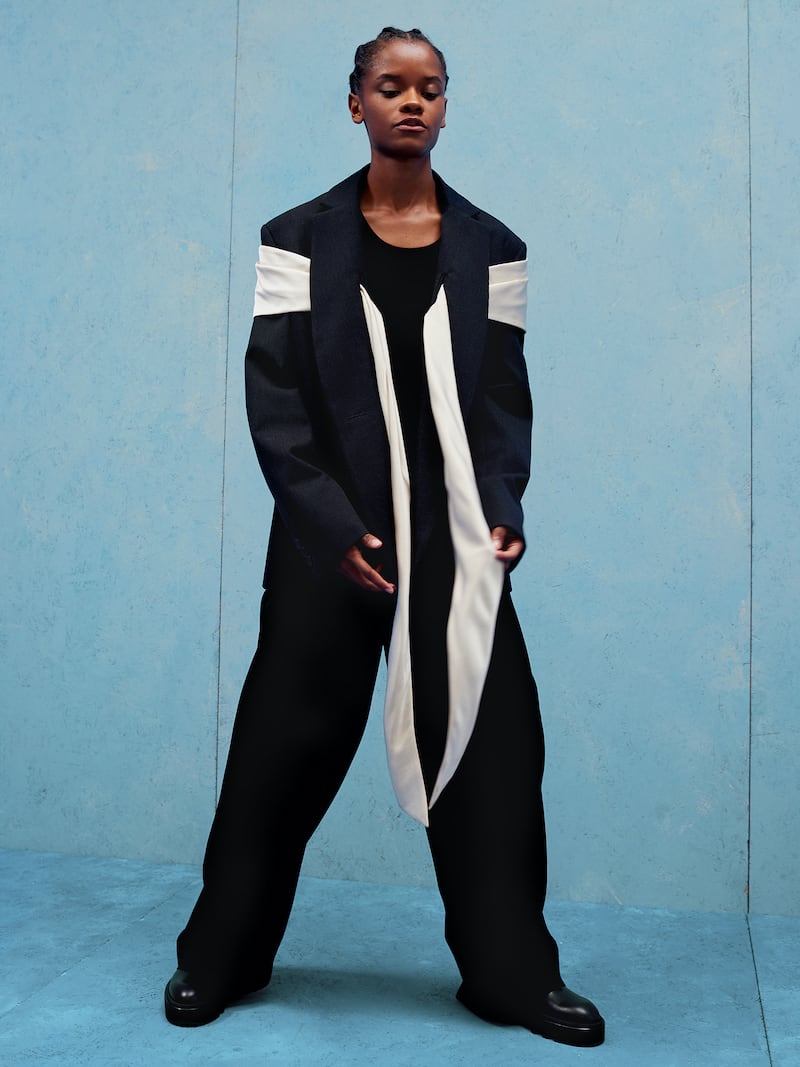 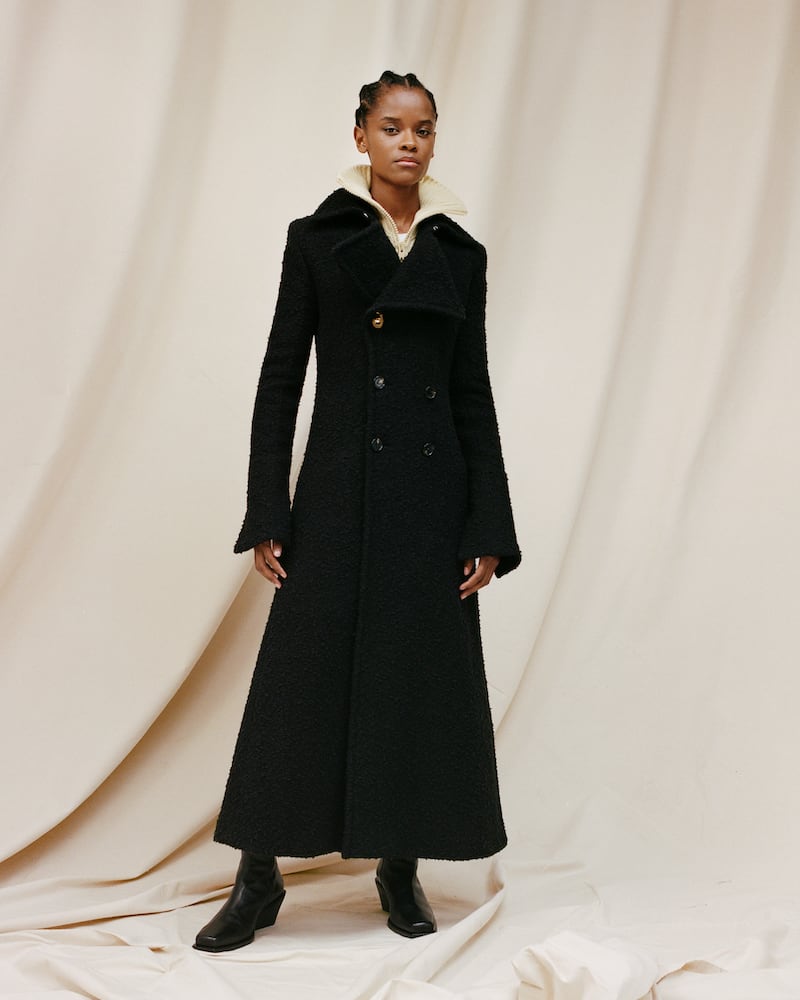 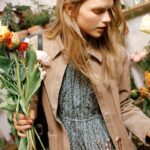 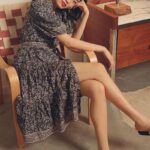 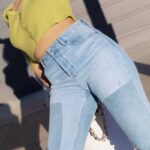 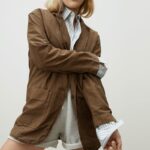 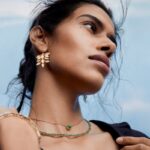