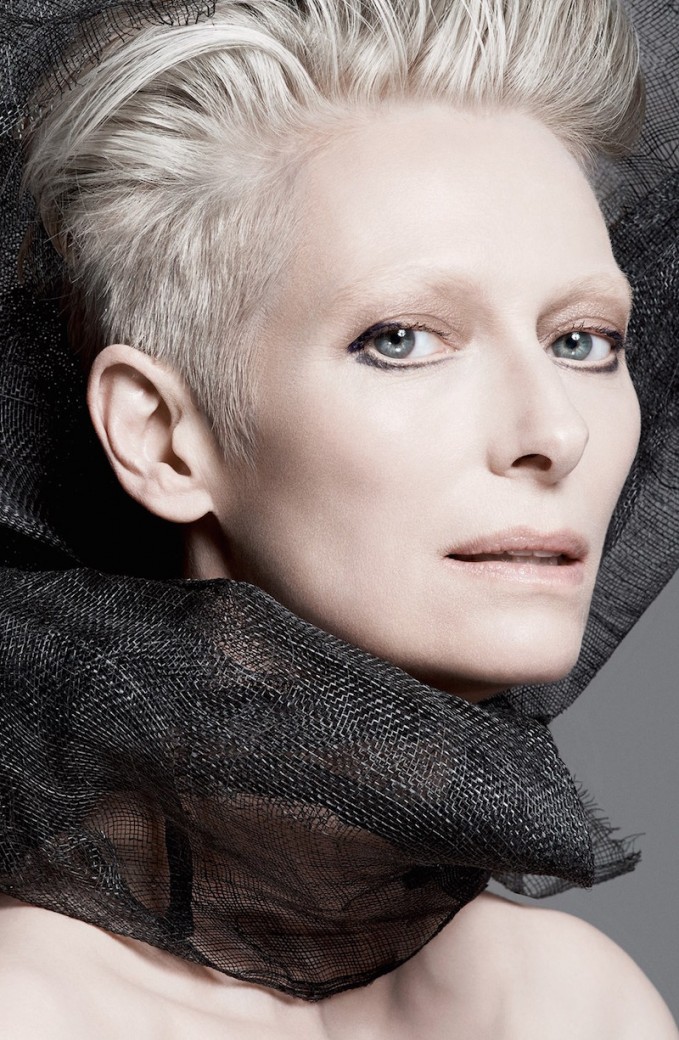 Modeled by Tilda Swinton, NARS Eye-Opening Act Collection is a dimensional debut to see and be scene, with products that bring range, depth and drama to your eyes. The fresh collection of soft, sexy neutrals for eyes and face include the new Matte Velvet Shadow stick, which will come in five “long-wearing” shades; the Illuminating Multiple, which can be used all over, from eyes to cheeks; the multi-purpose glow stick, which adds a sheer, light-reflecting glow to your face; and the new Velvet Shadow Stick made with a soft, matte formula that goes on smooth and doesn’t crease. In addition, the collection will also include two eyeshadow palettes featuring warm, neutral tones, like sable, gold, gray, hunter green and matte black. 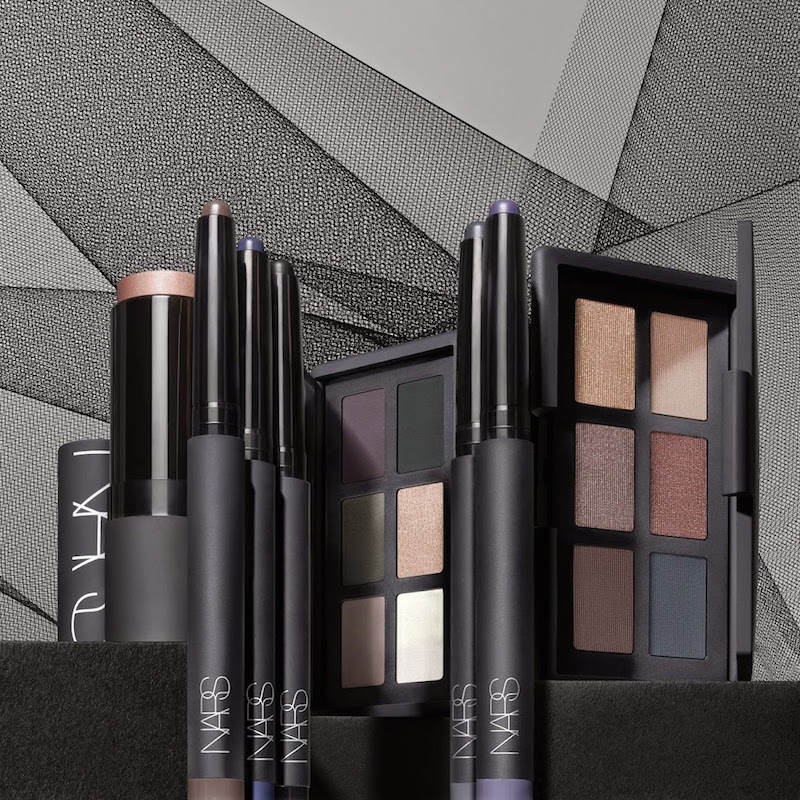 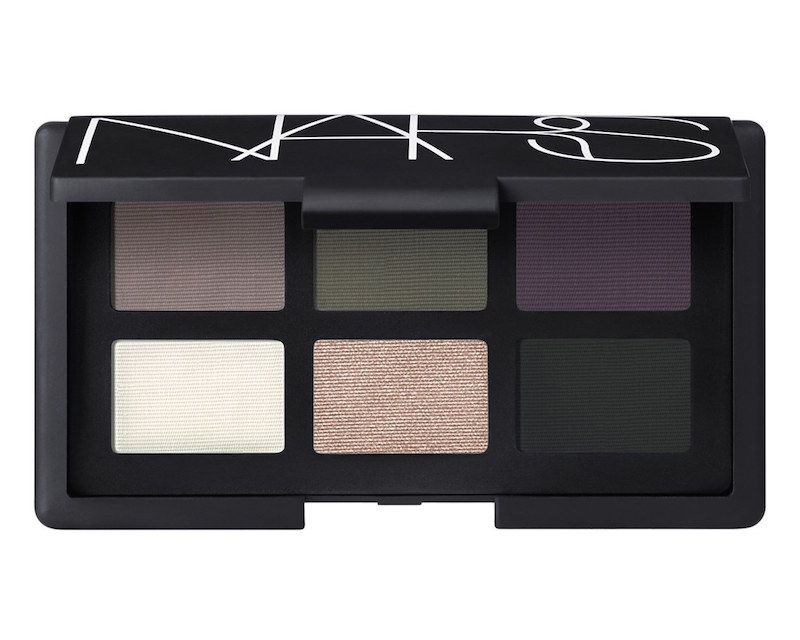 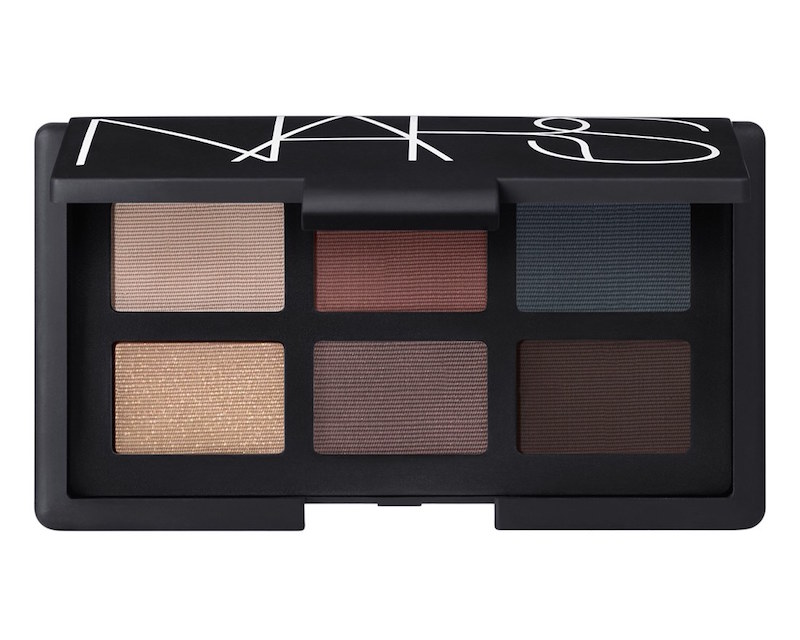 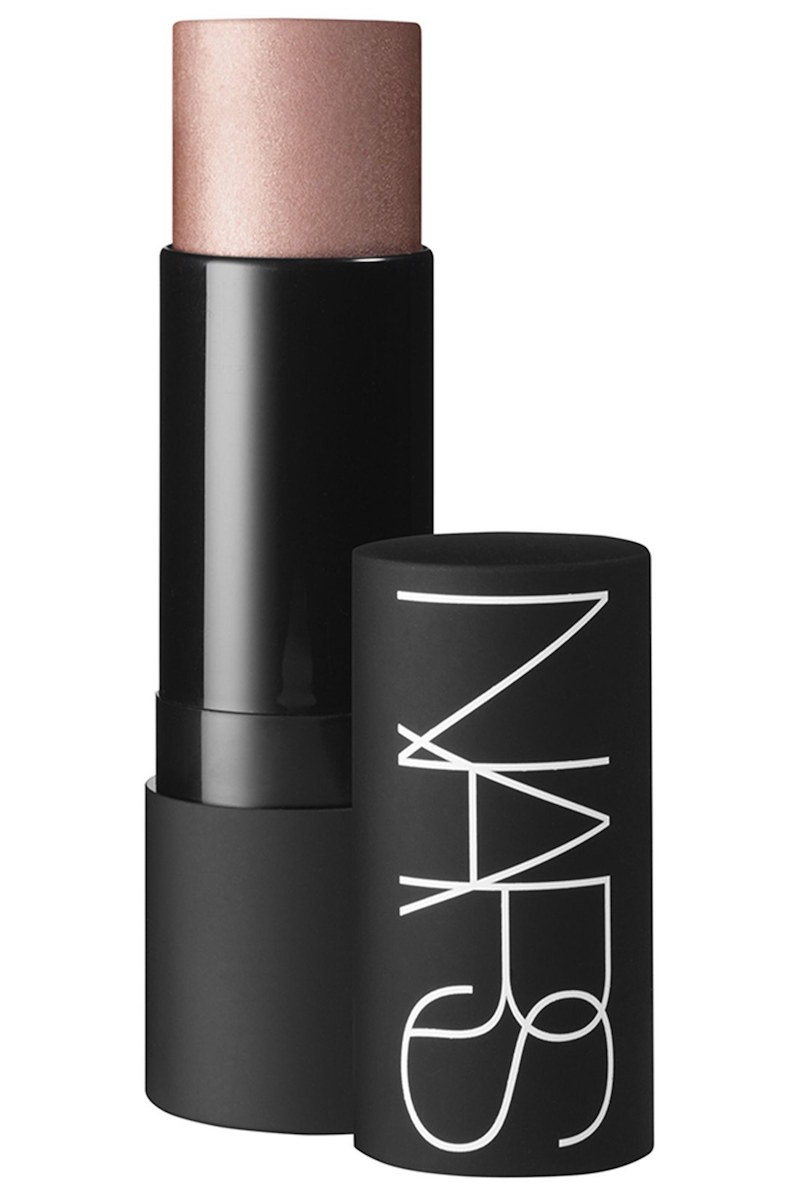 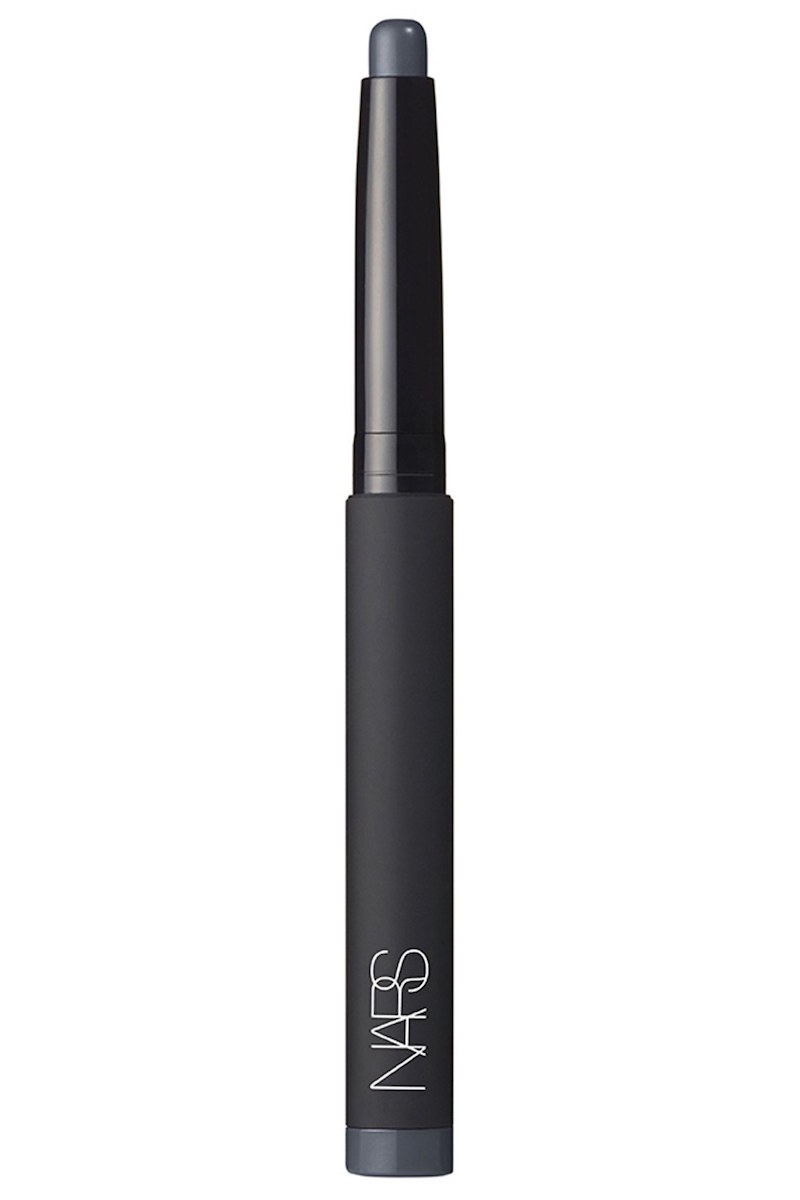 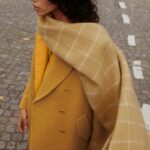 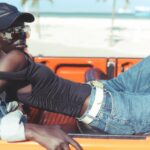 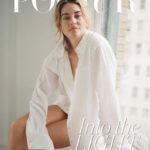 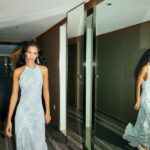 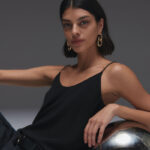