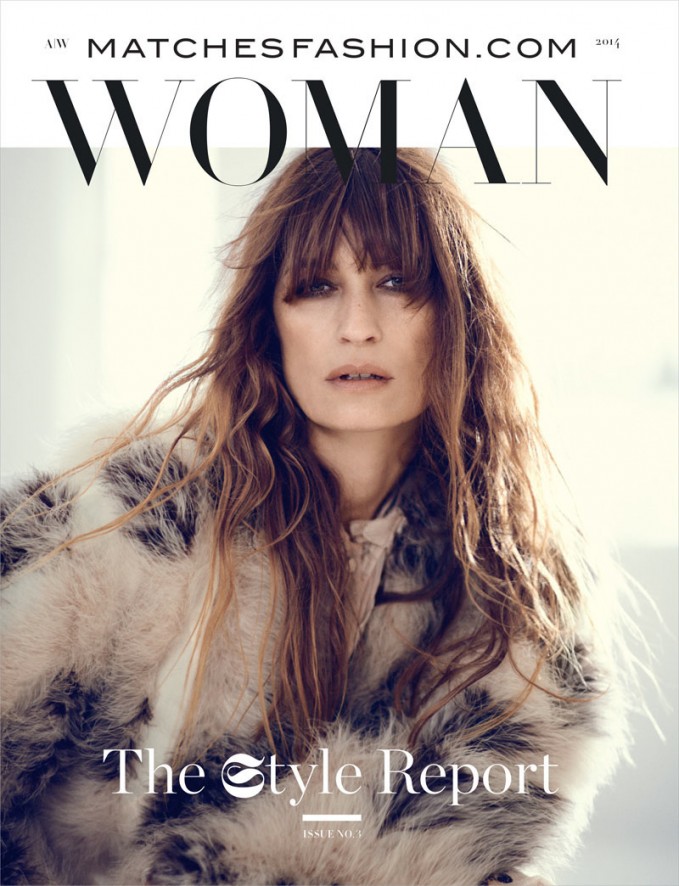 Modern Muse–Caroline de Maigret, the model, musician, mother and producer is the cover woman of the third print edition of TheStyleReport. She has seemingly formalised her vocation with her recently co-authored book, How To Be Parisian Wherever You Are: Love, Style and Bad Habits.

In front of the camera, she’s at home playing the part of herself; on set she sways to the Rolling Stones, gently collapsing into her hips like a puppet on soft strings, head cocked, hands lost up the sleeves of an oversized Balenciaga shearling and then on tiptoes in heavy-soled Alexander McQueen boots, making them appear weightless. Under the lights, she could be a front woman on stage.

See the cover images and a behind-the-scenes video below, more details at MATCHESFASHION.COM 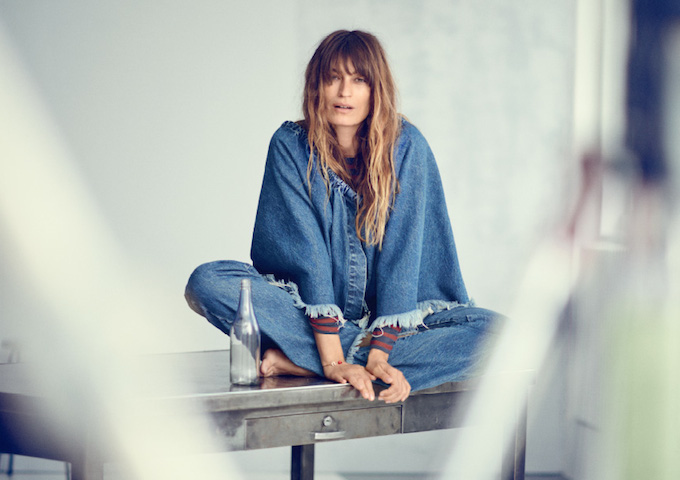 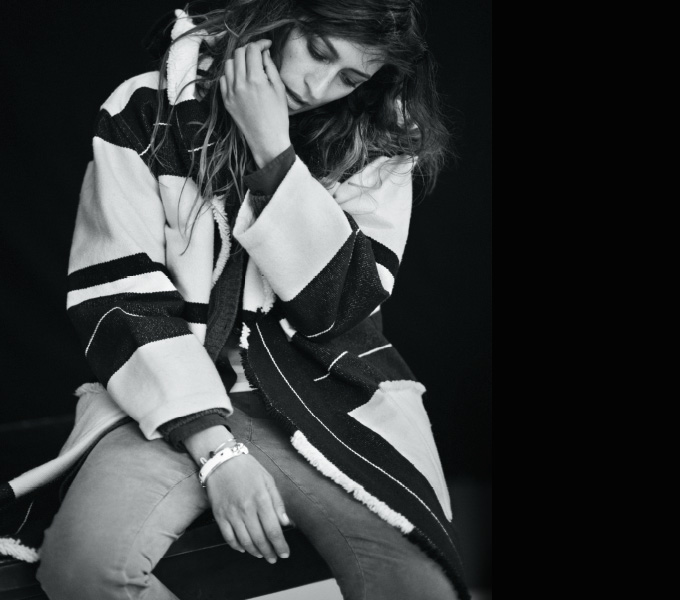 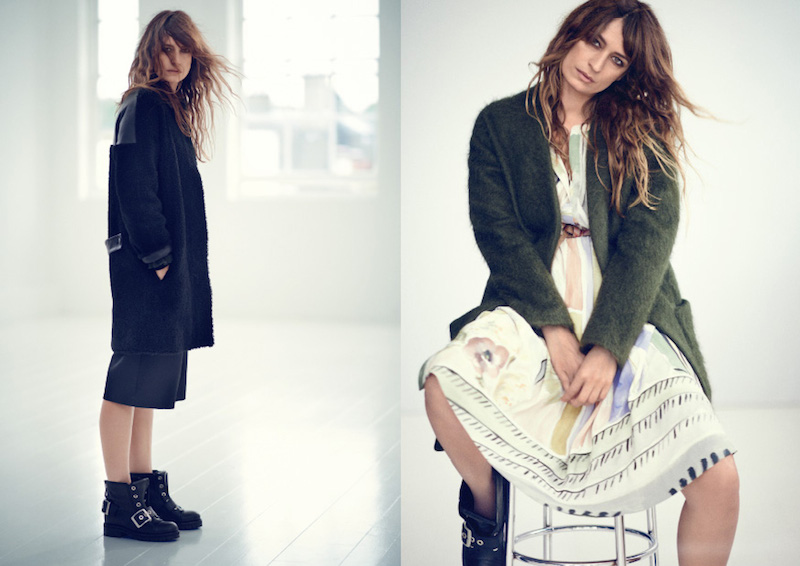 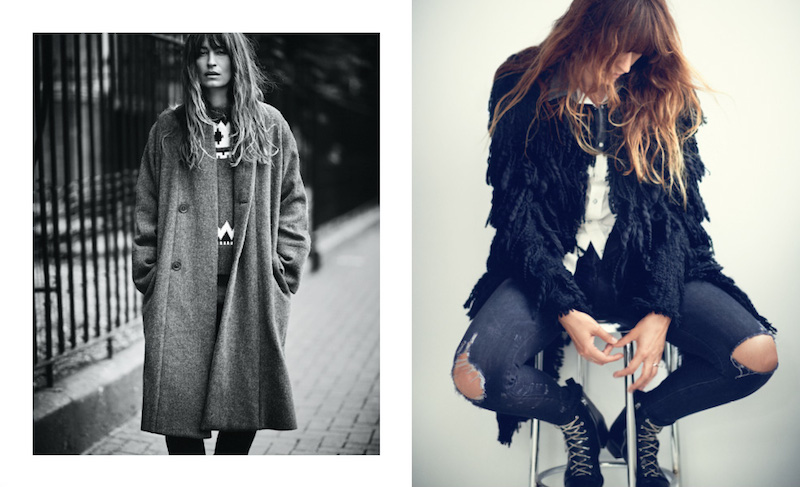 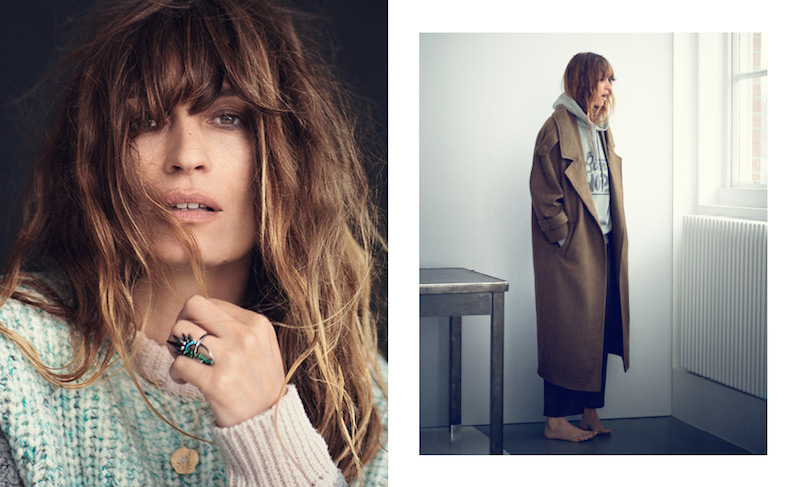 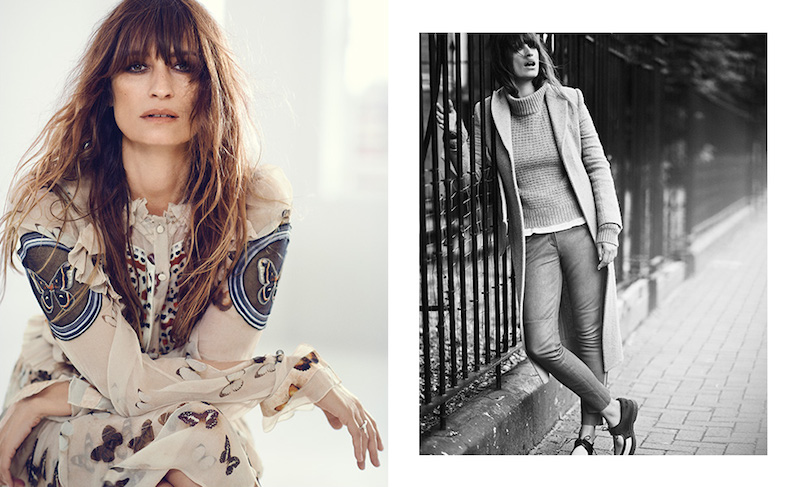 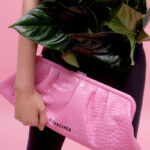 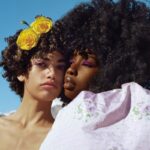 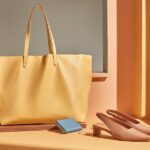 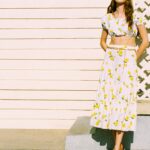 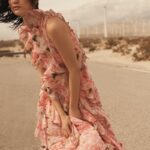