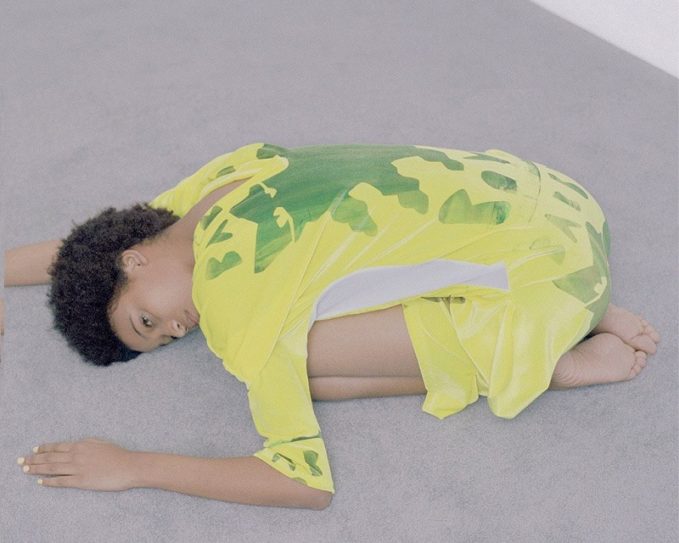 By nurturing emerging young designers, this pioneering initiative, founded by the Old Truman Brewery and Lulu Kennedy, has helped London become a springboard for fashion's brightest and most exciting talents. This time, we're going to show you some of these best designers and their story at Fashion East. 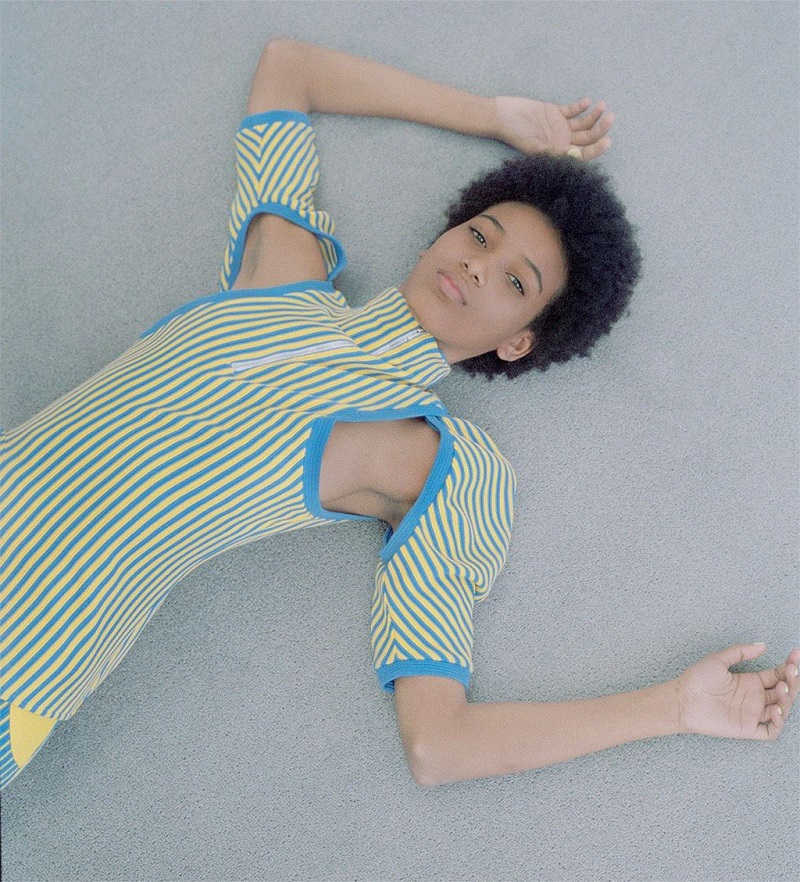 Mimi Wade
This American-British designer may have grown up in the hippie-ish enclaves of rural England, but her creations nod to an altogether glitzier past. 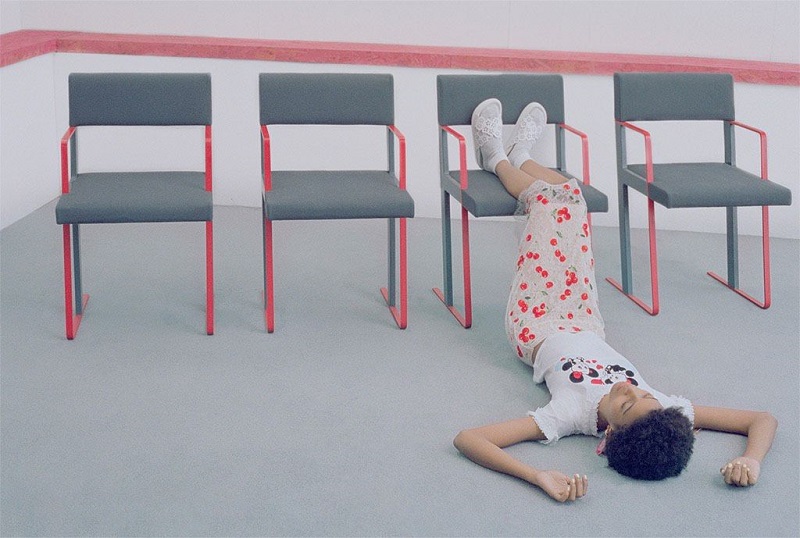 Martine Rose
Preferring to stay out of the spotlight and on/off the show schedule, she is an unsung hero of British menswear – which is all the more reason why we're thrilled to see her designs in the pop-up. 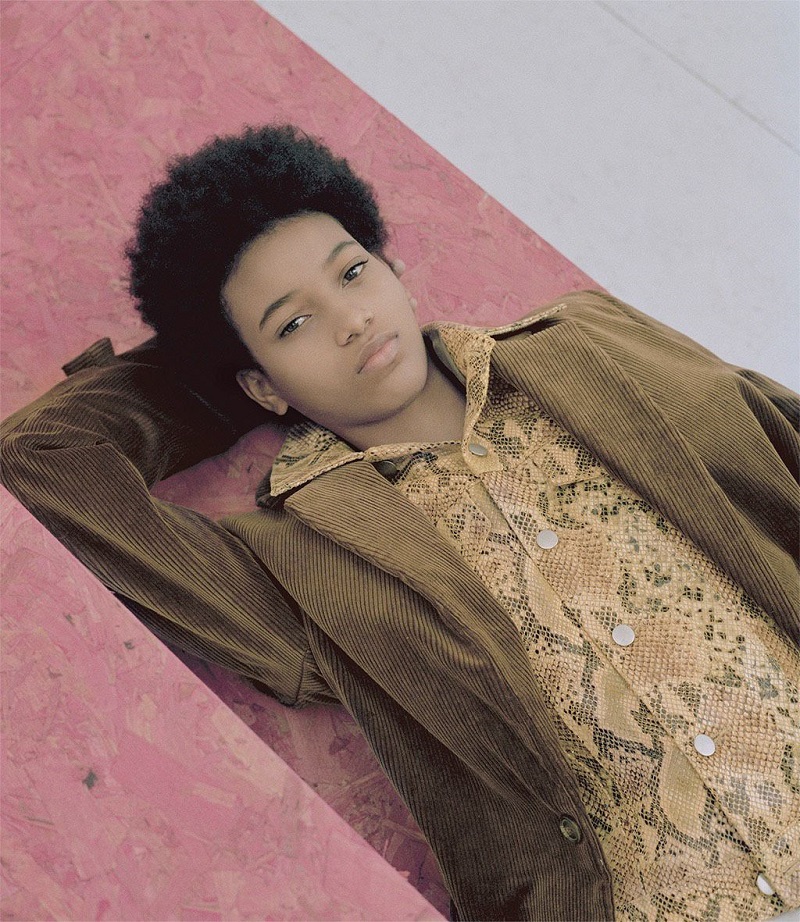 Craig Green
Craig's first collection with Fashion East, in 2012, was credited with pushing the boundaries of menswear design, and his distinctive yet wearable designs have garnered a cult following in just a few seasons 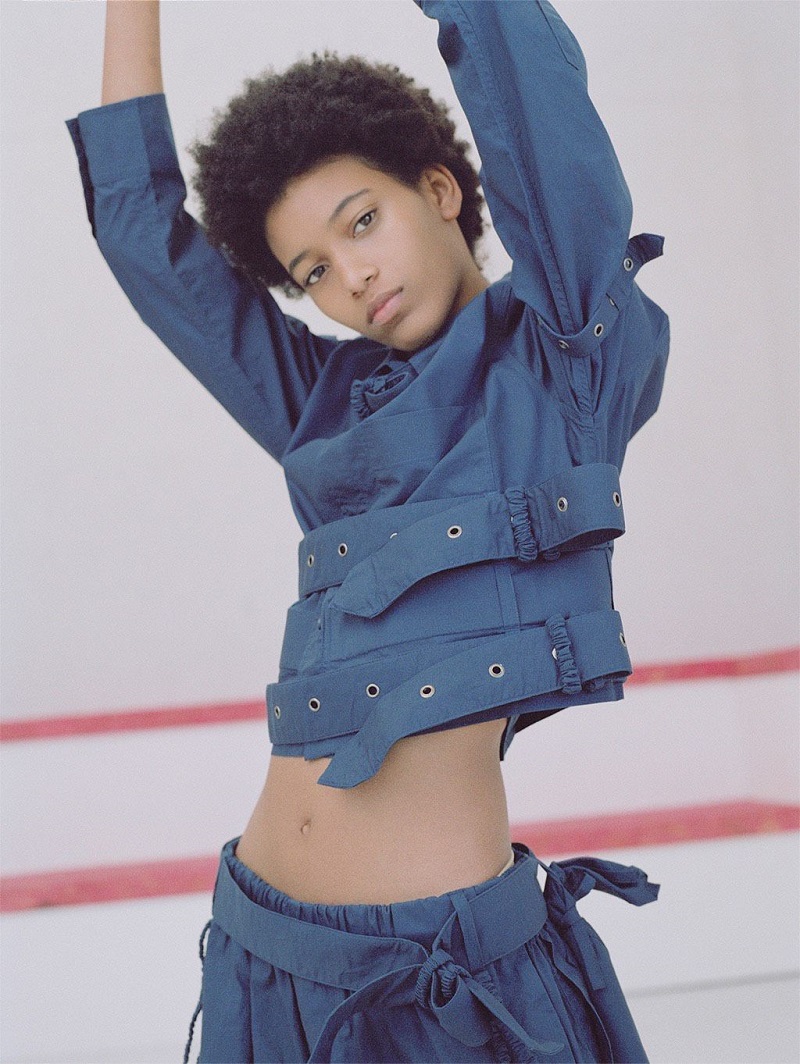 Marques' Almeida
The design duo subscribes to the school of thought that fashion is about attitude, not hemlines – which seems to be a winning formula. 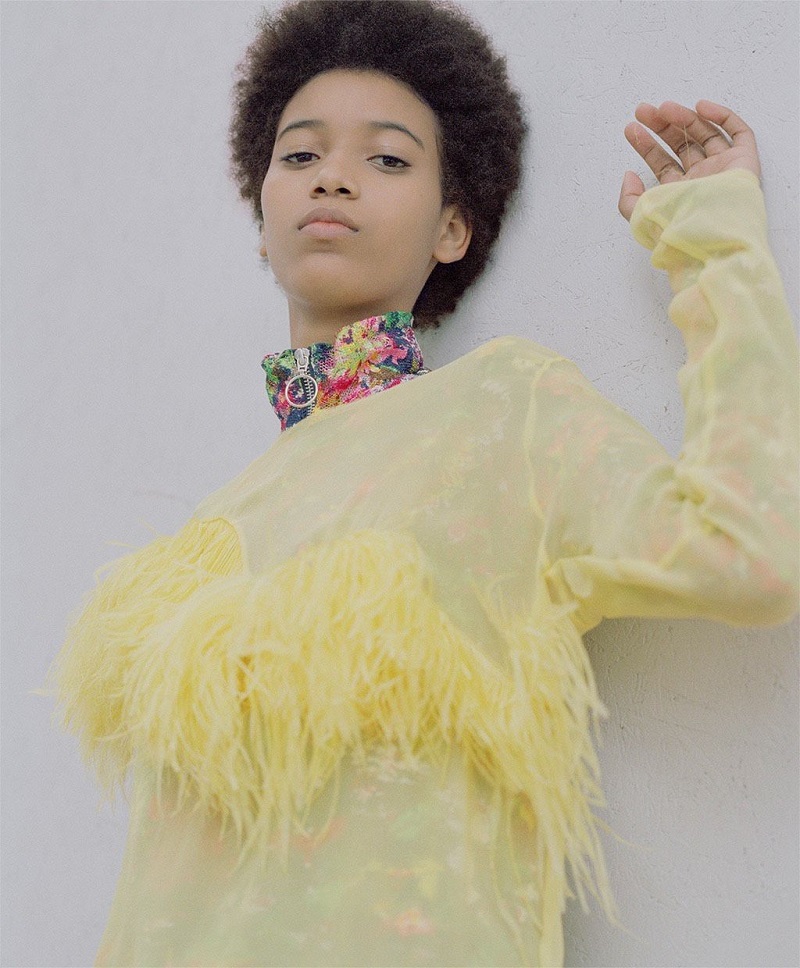 The Jewelry
From Fashion East old-timer Husam el Odeh, who debuted his first collection of fine jewelry with the collective in 2005, to newbies Mimi Wade and Art School (we can't get enough of their bold and colourful designs), discover jewelry's next generation, here. 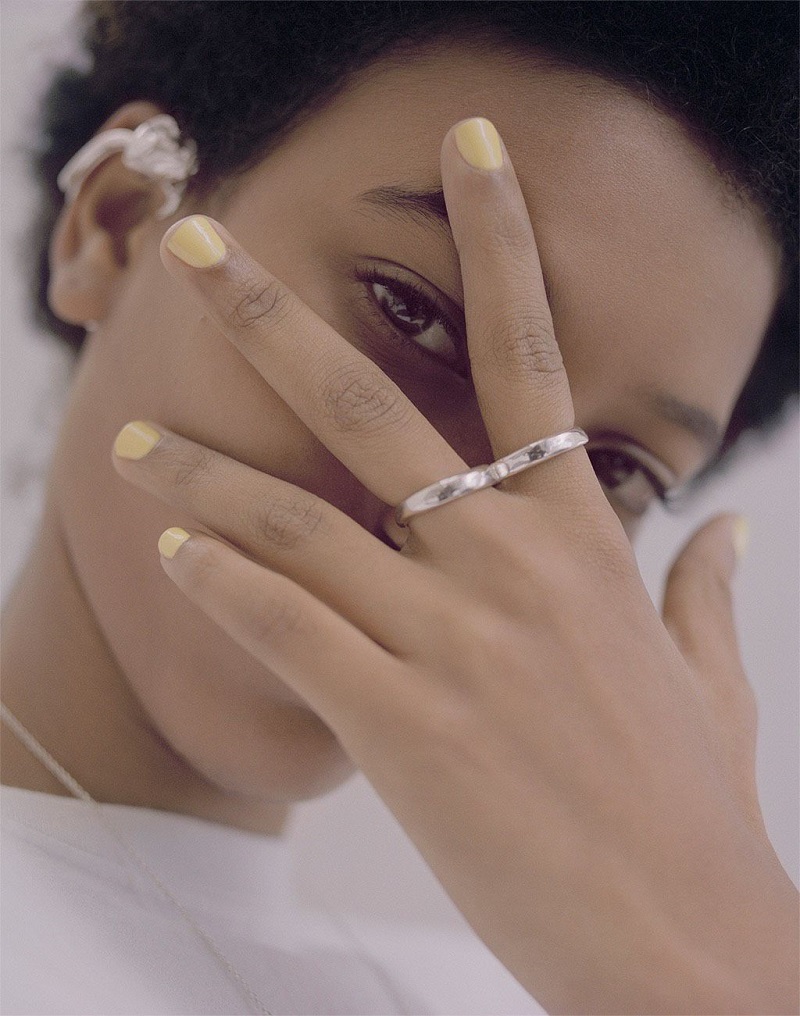