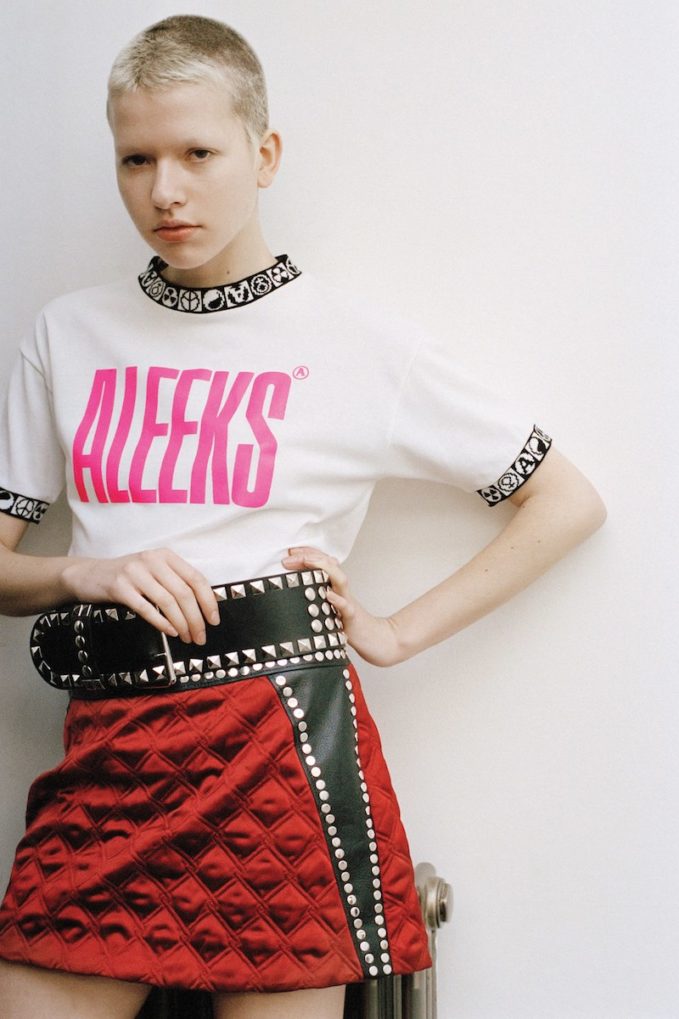 Luisa Via Roma Interview—A conversation with Matthew Williams, the designer behind Alyx. “Aggressive elegance” was what she Matthew Williams thinking for Fall 2017 season. Oversized coat plus short dress proportion shift, and reworking of a German police jacket, with its shrug-it-on ease and capacious and plentiful pockets, looked simply and straightforwardly desirable.

Read the interview and shop Alyx Falll 2017 Collection at Luisa Via Roma. 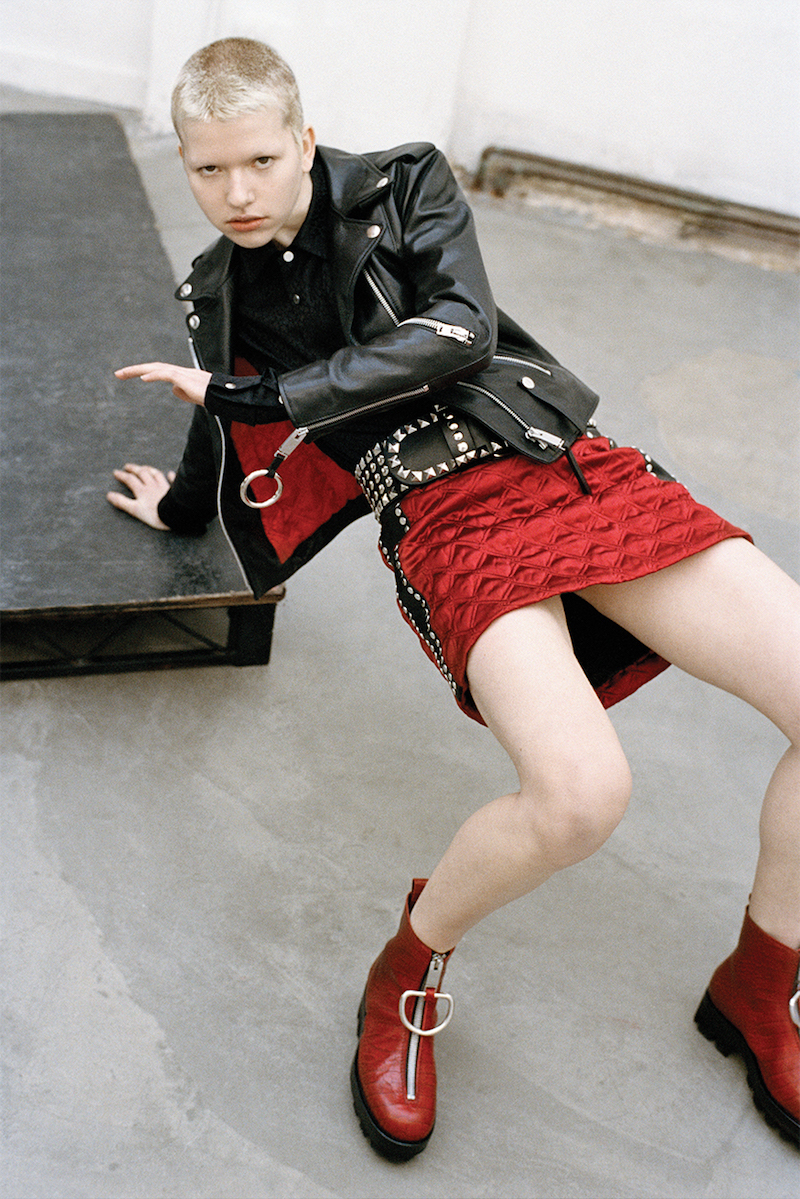 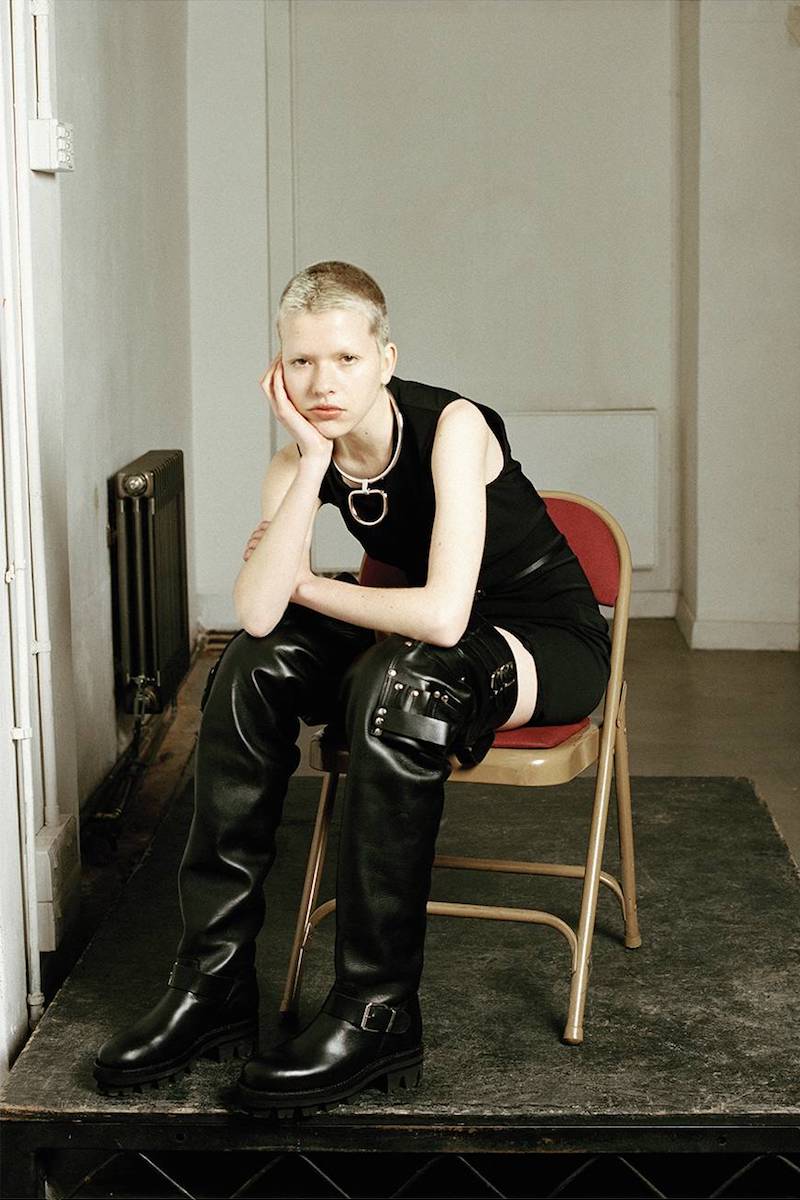 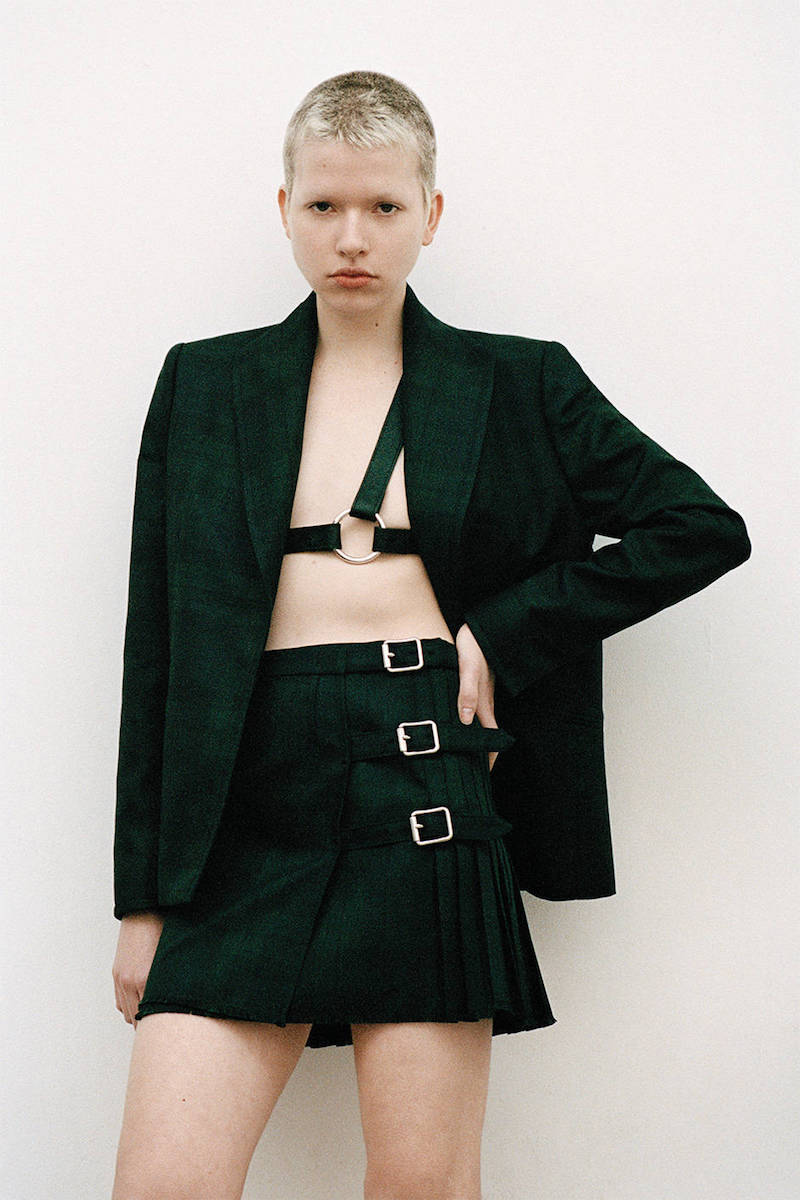 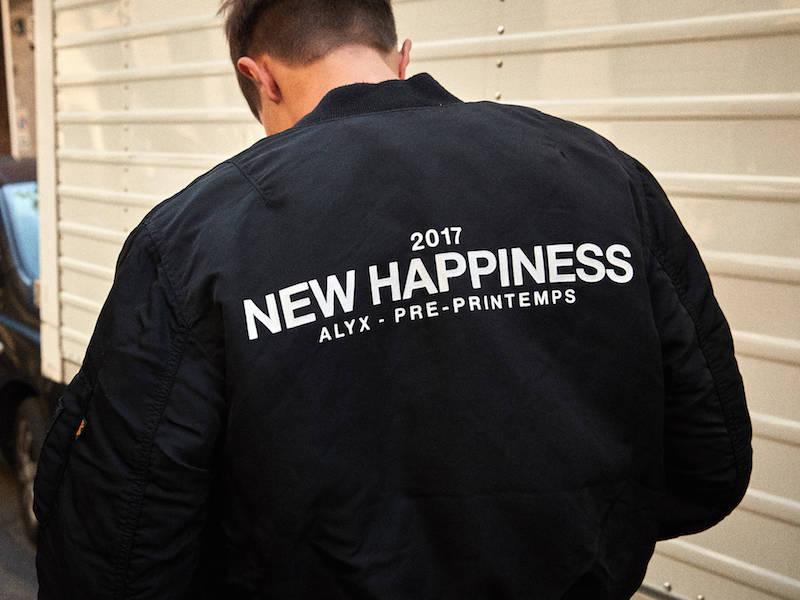 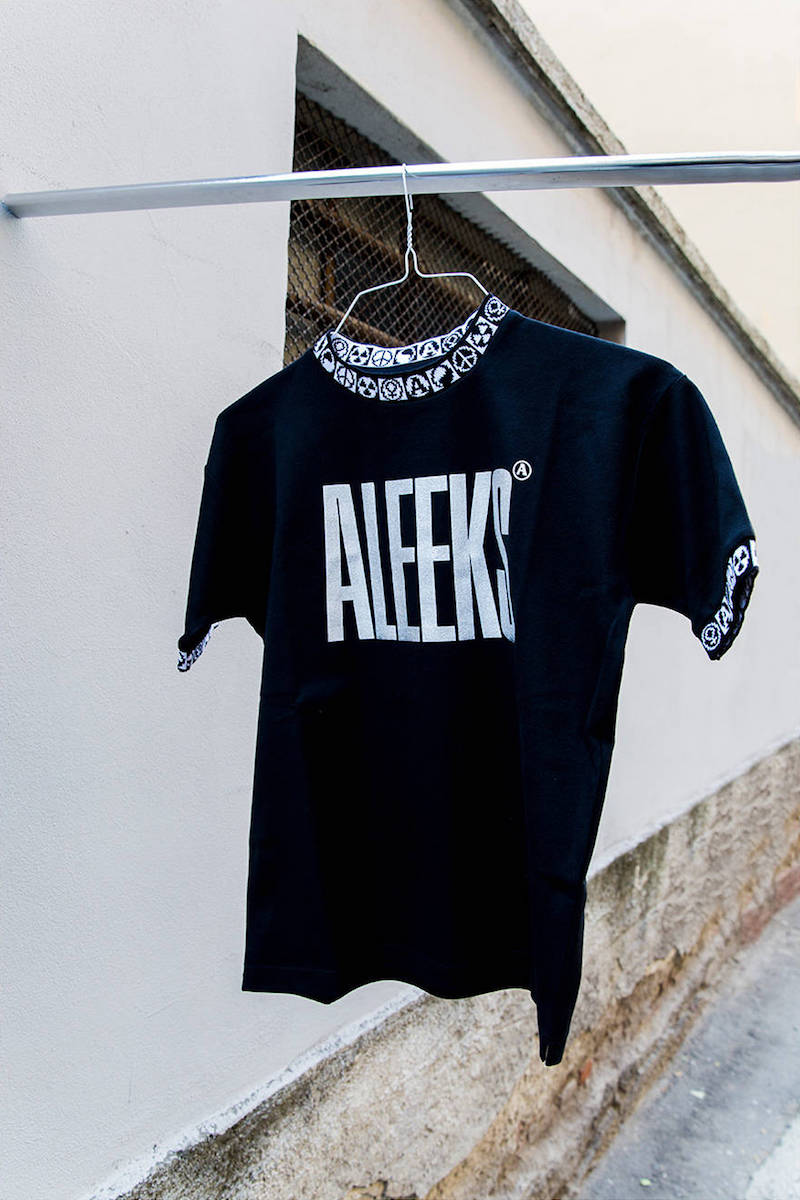 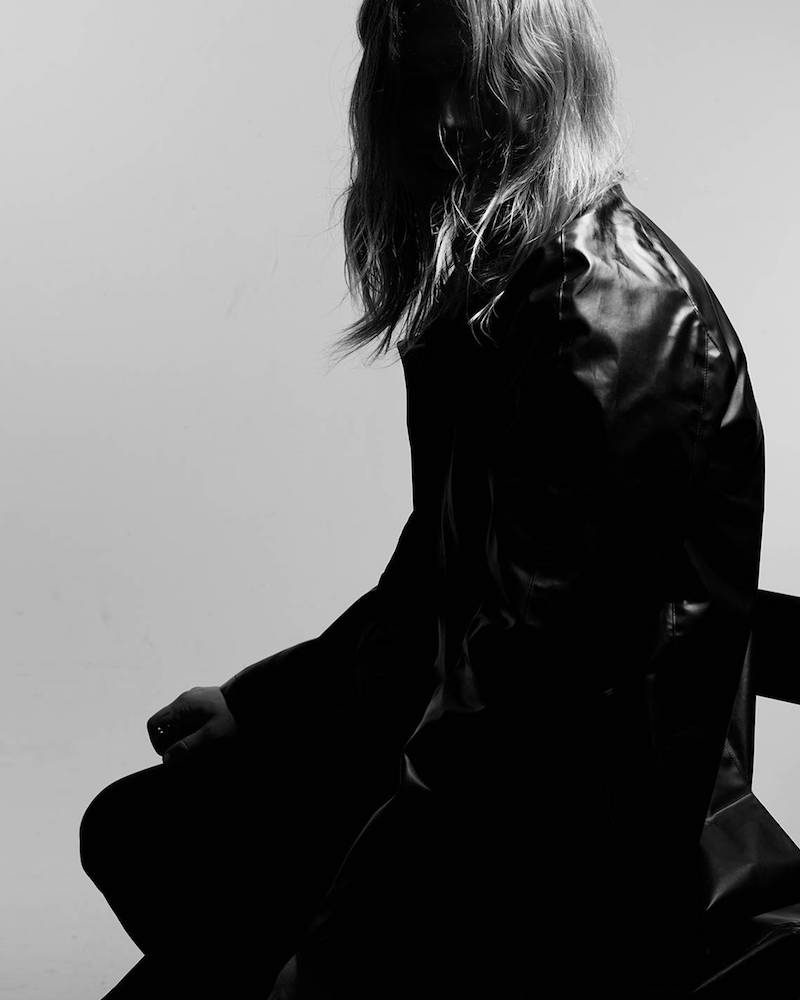 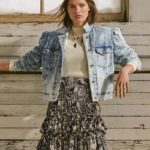 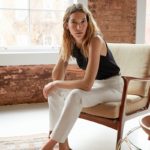 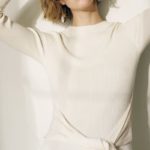 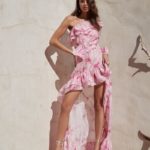 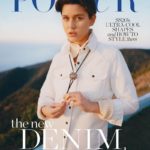