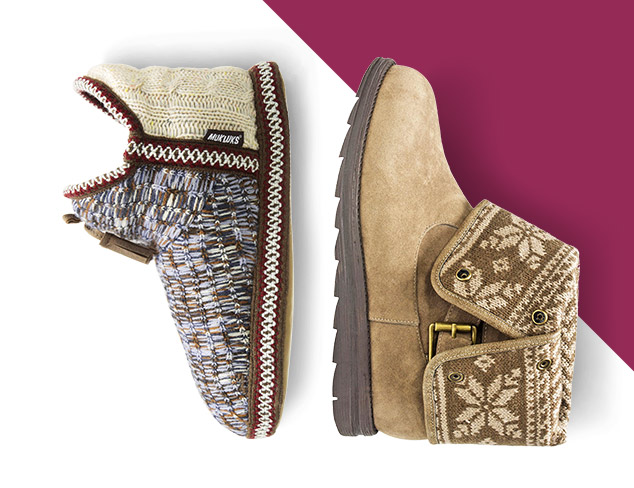 With humble beginnings in 1972 as a designer specializing in knit slipper socks, MUK LUKS has developed something of a cult following in the footwear industry. On-trend sandals, wedges and more fuse vintage flair with contemporary style and draw inspiration from traditional knits for a product that is as original as you are. 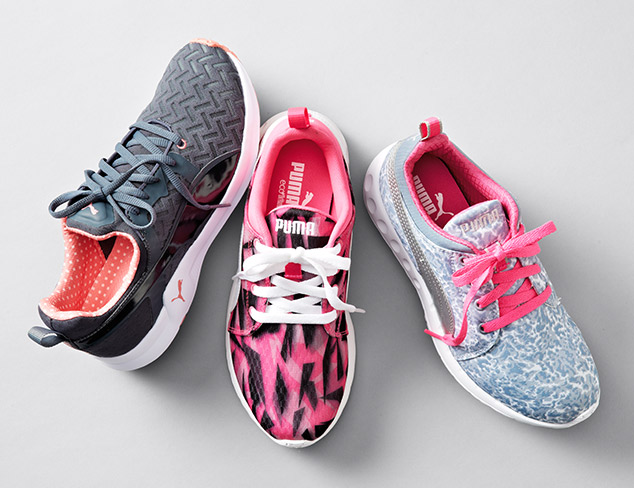 Founded in 1948, PUMA is one of the world’s leading sports brands with a history of making innovative designs for the fastest athletes on the planet. The brand offers performance and sport-inspired clothing, shoes and accessories for men, women and kids in categories such as soccer, running, fitness, golf and motorsport. 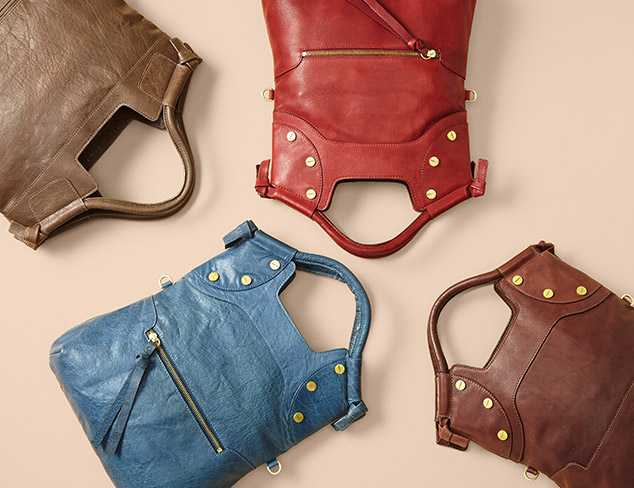 Foley + Corinna was founded in 1998, when designer Dana Foley and vintage proprietor Anna Corinna held neighboring booths at the Chelsea Art and Antique Market in New York City. More than fifteen years later, the beloved brand has a huge following among the high-fashion set for their cool yet unfussy designs that go from day to night, weekday to weekend. 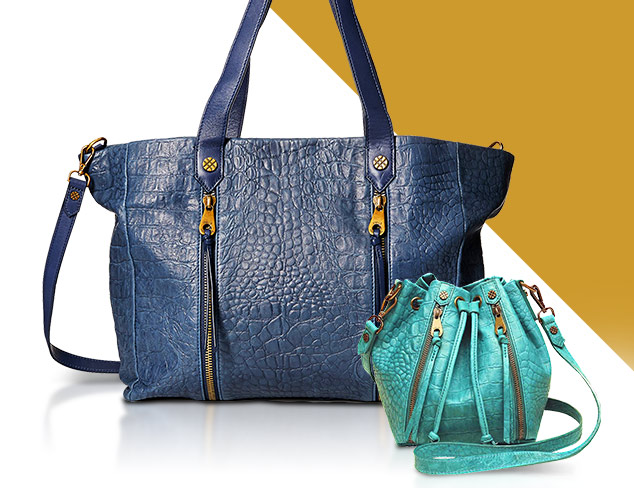 Functional and a little bit Boho, these bags from Joelle Hawkens have found fans in celebrities and style stars like Vanessa Hudgens and Jessica Szhor. Marrying California’s trademark cool with New York City’s infamous fashion sense, these handbags stylishly straddle the line between edgy and classic. 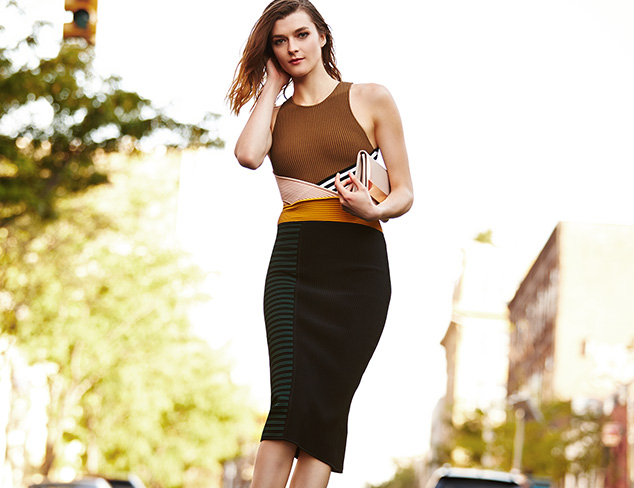 Focusing on sophisticated designs that celebrate individuality and bold style choices, Ronny Kobo is a go-to designer for flattering statement pieces that are current, tasteful and fun. A student of cultural anthropology with an international upbringing spanning Tel Aviv, Hong Kong, London, Paris and New York, Ronny Kobo started her collection with a line of dresses and has since expanded into distinctive knitwear and separates that are both figure-flattering and versatile. 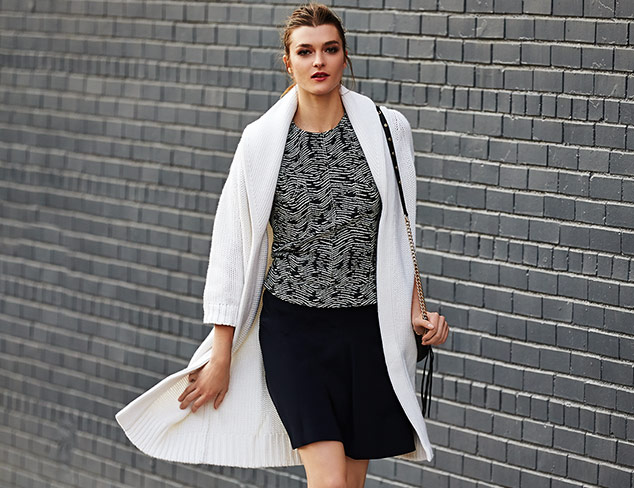 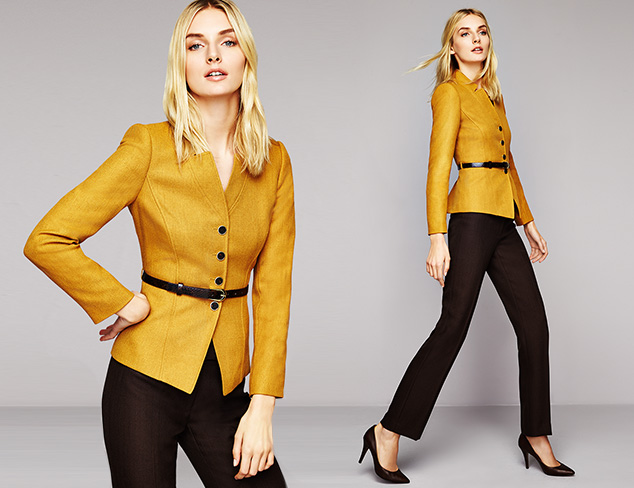 $79 & Under: Tahari by ASL Suiting at MYHABIT

Designer Elie Tahari, who grew up in an Israeli orphanage and famously made his way to New York City with less than $100 in his pocket, began his first line with flirty dance dresses in the ’70s and decade-defining tailored suits in the ’80s. Today, Tahari continues to evolve and delight women with opulent fabrics, subtle textures and unexpected details, offering a modern sophistication. And staying true to his belief that “clothing should be quieter than the women so that her true beauty can shine through.” 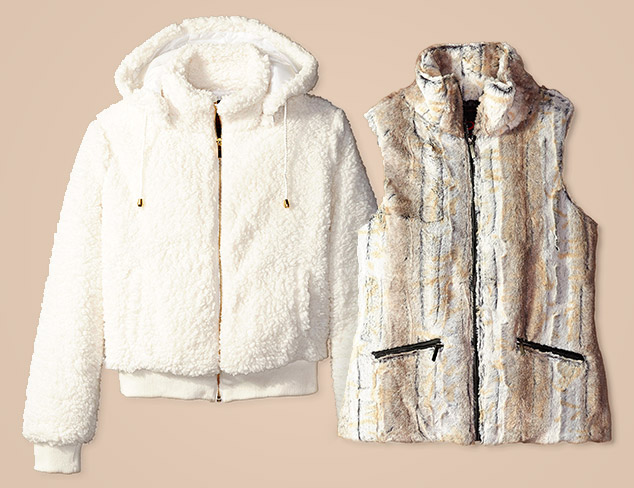 It’s that time of year again where a topper is needed to brave the chill in the air. You’ll find this collection from Yoki Outerwear so pleasing in style (and in price) that you’ll just have to have more than one. Choose from boldly-printed trenches, lightweight fleece options, plush faux fur vests and so much more. There’s something here for every personality.

$25 & Under: René Rofé Sleepwear at MYHABIT

Sleep beautifully no matter where you lay your head with René Rofé’s comfy, slinky sleepwear. Since 1986, this line of intimates has been providing the modern woman with the pieces she needs to achieve her most stylish sleep ever. With chic prints and lacy details, René Rofé has something for every woman. 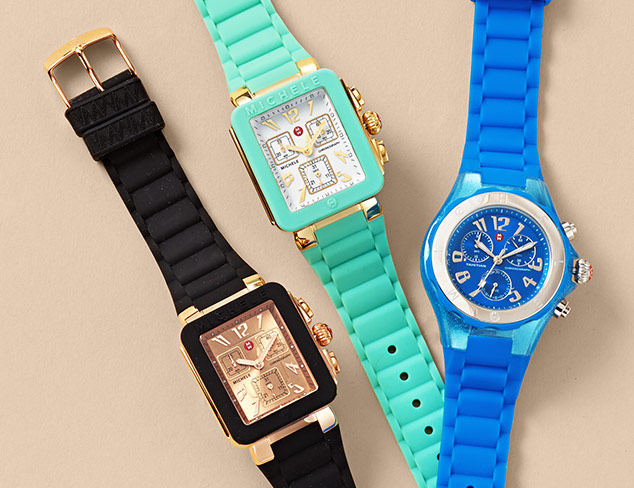 Just In: Michele Watches at MYHABIT

Distinctly feminine, boldly colorful and wearable as all get-out, Michele watches fuse luxury with timeless styles for timepieces that keep the modern woman’s needs in mind. Rocking precise Swiss movements and hand-set diamond cases, these pieces are inspired by the modern woman and will serve as a powerful fashion statement. 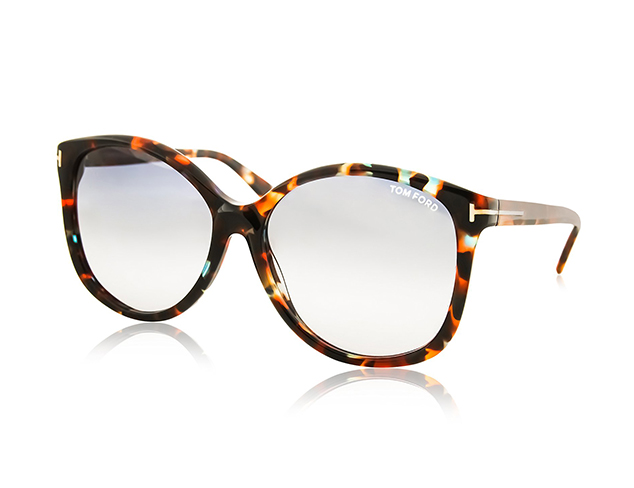 Texas-born Tom Ford got off to an illustrious start in the early 1990s when he worked for Gucci—as womenswear designer, design director and finally as creative director. When Gucci acquired Yves Saint Laurent and YSL Beaute, Ford took over as creative director for those labels as well. After his success with the Gucci Group, Ford struck out on his own and in 2005, launched his eponymous line. Today, the designer’s—and filmmaker’s—successful line includes clothing, accessories, beauty and grooming products for men and women. 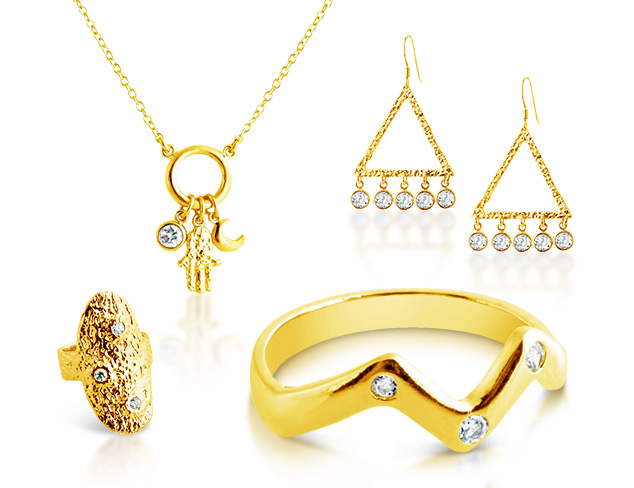 Made In USA: Belcho Jewelry at MYHABIT

Handmade in designer Marie K’s Los Angeles studio, Belcho Jewelry embodies a meticulous aesthetic and a level of craftsmanship that is simply unseen in mass produced jewelry. Hammered gold and gleaming silver are this designer’s trademark, and with these delicate designs made in the USA, you’ll relish the classic additions they make to any outfit. 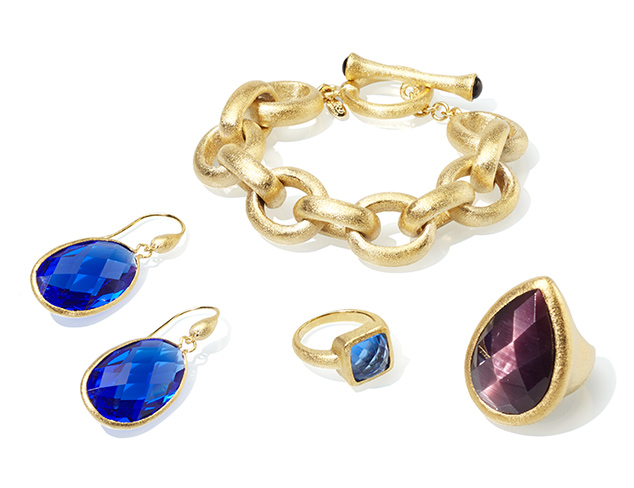 Delicate yet bold at the same time, these pieces are perfect for everyday wear and dressier occasions alike. With a lush, luxurious feel that draws much of its inspiration from nature, Rivka Friedman’s jewelry uses 18K gold, finishes that inspire and beautifully colored stones that evoke the exotic style of foreign lands for a line of jewels that is sculpturally stunning. 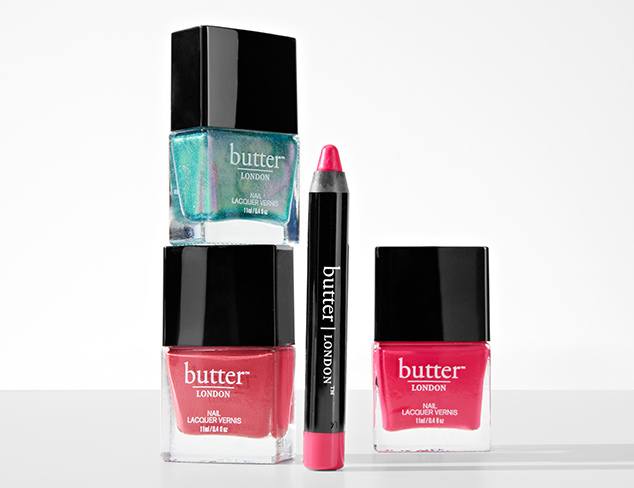 With a cult following throughout the beauty world, Butter London has quickly risen to become one of the most trusted and sought-after brands in the industry after bursting on the scene just 10 years ago. Boasting nail lacquers in trend-setting shades and lip colors that hydrate, you’ll love Butter London’s chic packaging (and “3-Free” formulas) almost as much as you’ll love the way their vibrant colors flatter every skin tone. 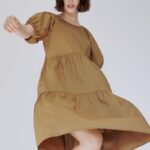 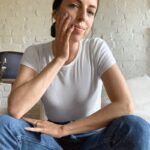 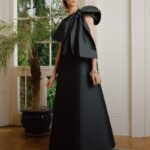 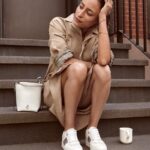 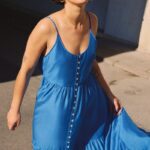