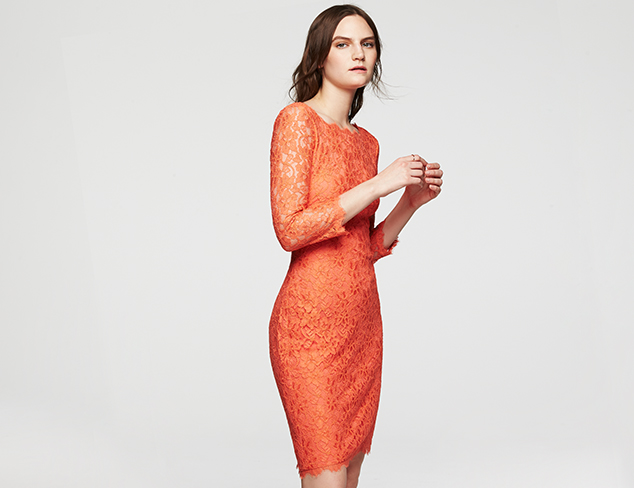 Diane von Furstenberg is as iconic as the flattering wrap dress she created at the inception of her career. DVF was launched in 1970 and is currently one of the most sought-after contemporary womenswear brands in the world. The label wows style insiders season after season with its bold and feminine ready-to-wear collections, accessories, footwear and jewelry. 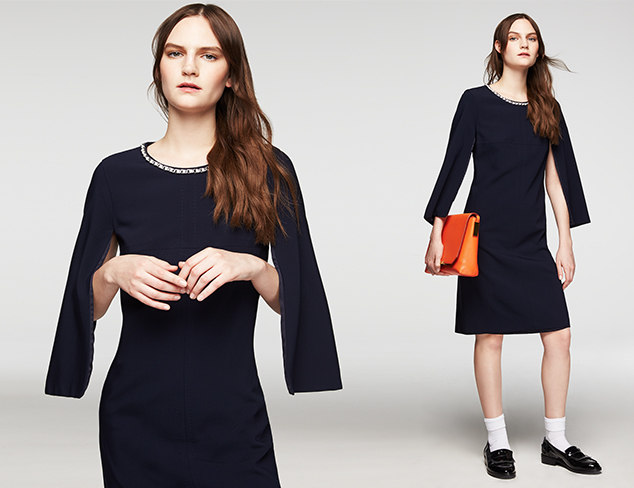 German brand Basler has been at the forefront of sophisticated womenswear since 1936. The now-global company was founded by husband and wife team Fritz and Elisabeth Basler and originally specialized in manufacturing coats and jackets. A successful expansion into everyday separates helped cement the brand's reputation as a trusted modern-day fashion label. 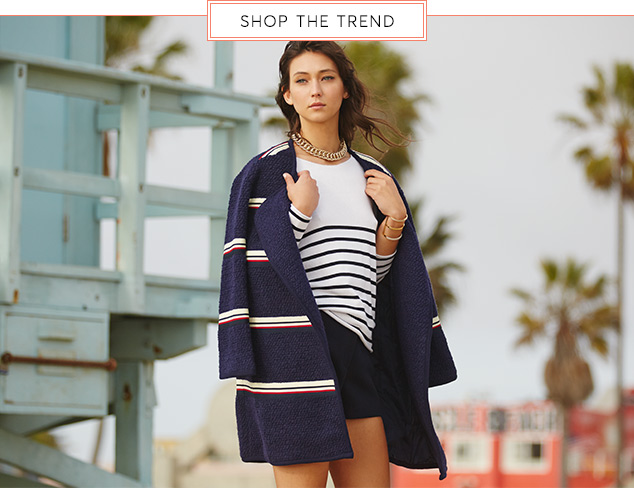 Shop the Trend: The Now Nautical at MyHabit

The preppy stripes and timeless hues that define a nautical look are the ultimate in classic style. Whether you're sailing the seven seas or stranded in the city, tap into your inner sailor this season by investing in some nautical pieces with a modern twist. Stripes get bolder. Silhouettes are a little more unexpected. And tried-and-true blue and navy get splashed with extra color. 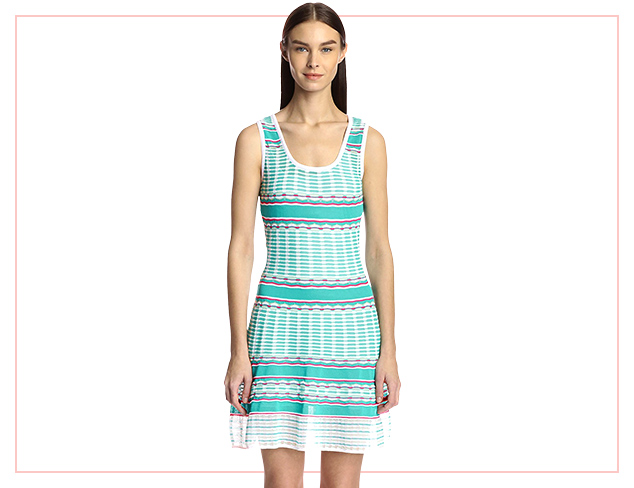 Italian fashion house Missoni is most known for its vibrant knitwear designs, originally created by Ottavio and Rosita Missoni in 1953. For more than six decades the international label has grown to a diversified purveyor of luxury lifestyle, including ready-to-wear collections, home décor and more. 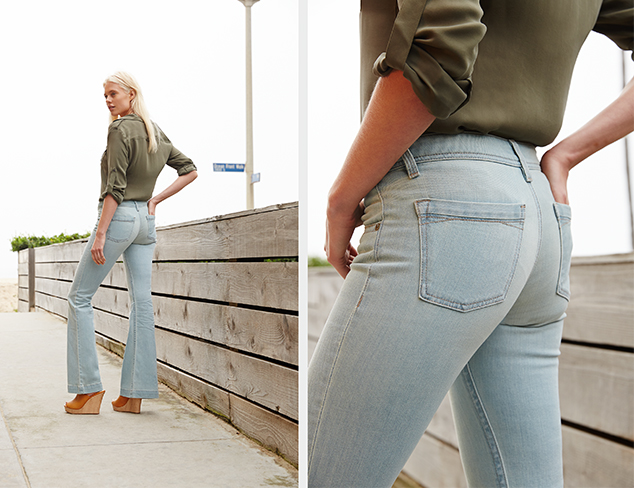 Denim Update: From Skinny to Flare at MyHabit

Whether you're heading to drinks with the girls or running errands on the weekends, denim is a style staple that can work for (almost) any occasion. Here, find a collection of versatile options that can fit seamlessly into any closet. A great pair of skinny jeans with heels and a silk top. Your favorite knit tee with flared jeans and gladiator sandals. No matter what you choose put it with, this timeless classic is always on-trend. 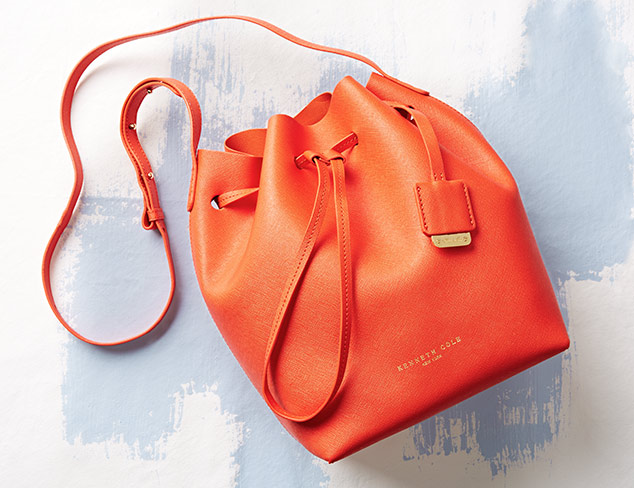 The year was 1982 and Kenneth Cole was broke. He obtained a film permit for a fictitious production that allowed him to park a giant truck in New York and sell shoes. After selling 40,000 pairs in two days, a legitimate company was born. Now, the designer label encompasses three lines and is celebrated worldwide for its classic silhouettes and elegant tailoring. 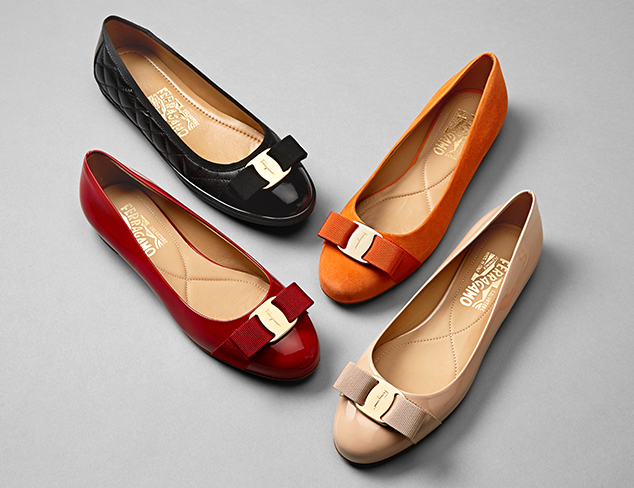 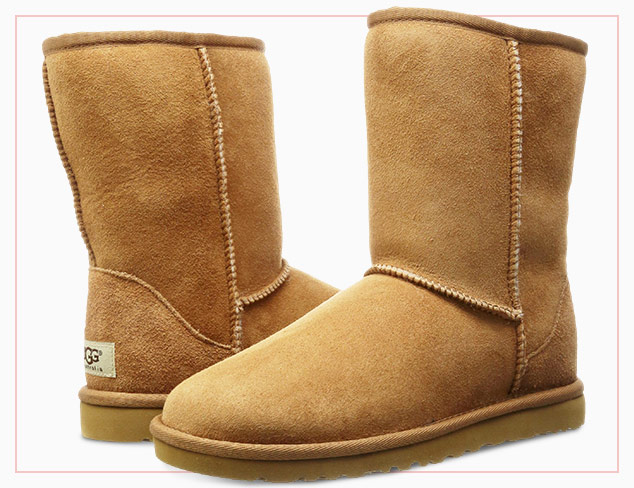 The ultimate in comfortable footwear. UGG Australia utilizes only the finest leather, suede and sheepskin to produce its popular boots. In business since 1978, the brand now carries a wide range of shoes and apparel, with the singular goal of being highly functional yet utterly fashionable. 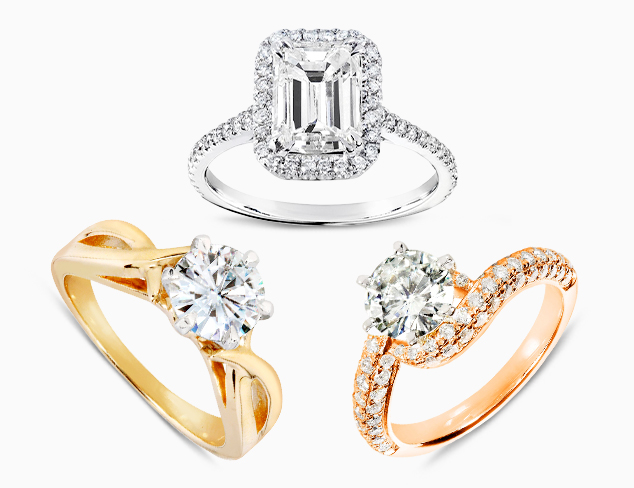 An engagement ring or wedding band doesn’t have to break the bank to be spectacular. This collection of sparkling stunners features brilliantly cut laboratory-born Moissanite designs, some pieces with diamond accents and wedding bands, all set in 14K gold. Each piece is pop-the-question-worthy, high on the wow factor and easy on the wallet (so you can spend a little more on a fabulous honeymoon). 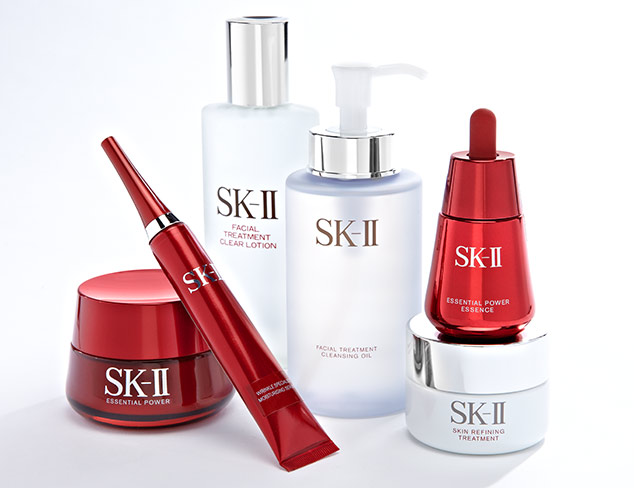 A passionate journey to uncover the secret to youthful, radiant skin led SK-II's team of scientists on a quest to find a miracle ingredient. In the 1970s they struck gold after unexpectedly stumbling upon aged sake brewers' smooth hands. The answer lay in the yeast from the sake fermentation process. After researching 350 different yeast strains, they narrowed it down to one singular strand. This strand held the promise of flawless skin, a promise the company has delivered upon time and time again.