Best in Show: Alison Brie for The EDIT 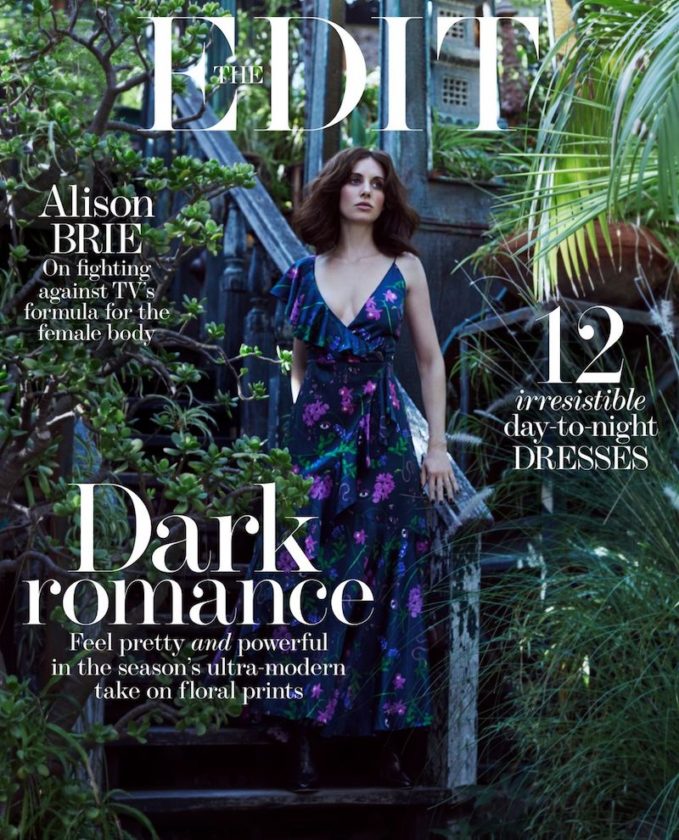 Florals often conjure a feeling of lightness; of a fresh, uncomplicated kind of beauty. This season’s interpretations are altogether more exotic – the kind of blooms that seduce with their bold, intoxicating scents rather than being purely pretty. Showing off the best in season is actress Alison Brie, as the week's cover star of The EDIT, she proved earlier this year that there is much more to her than beauty when she flexed her talent and muscles in Glow, the Netflix phenomenon about female wrestlers. With filming of season two underway, she also talks about how training made her fall in love with her body and what it was like working with husband Dave Franco on surprise hit The Disaster Artist. 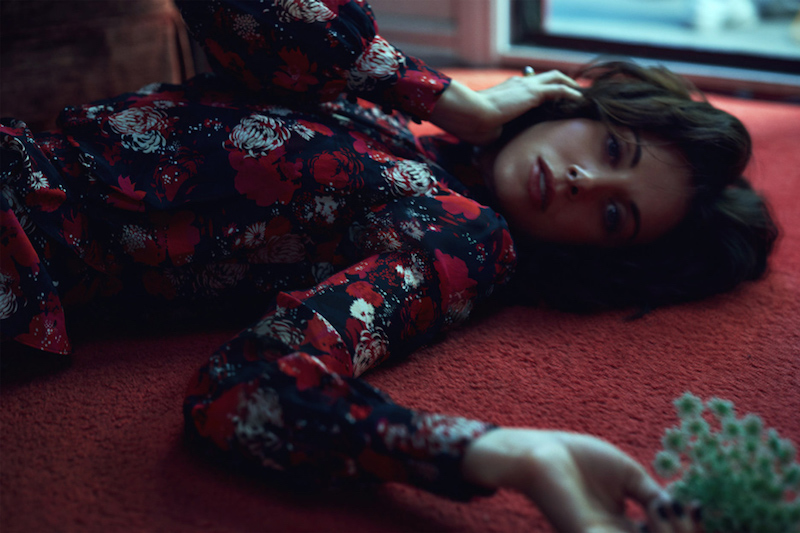 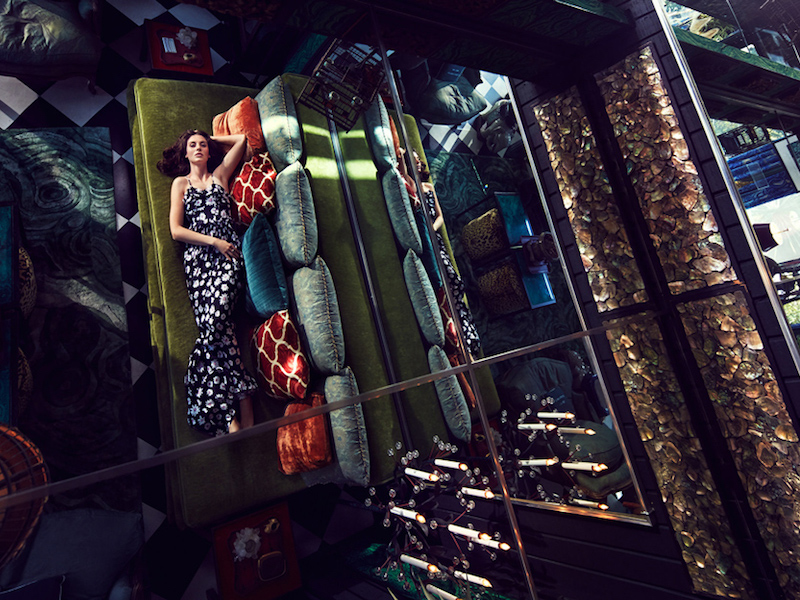 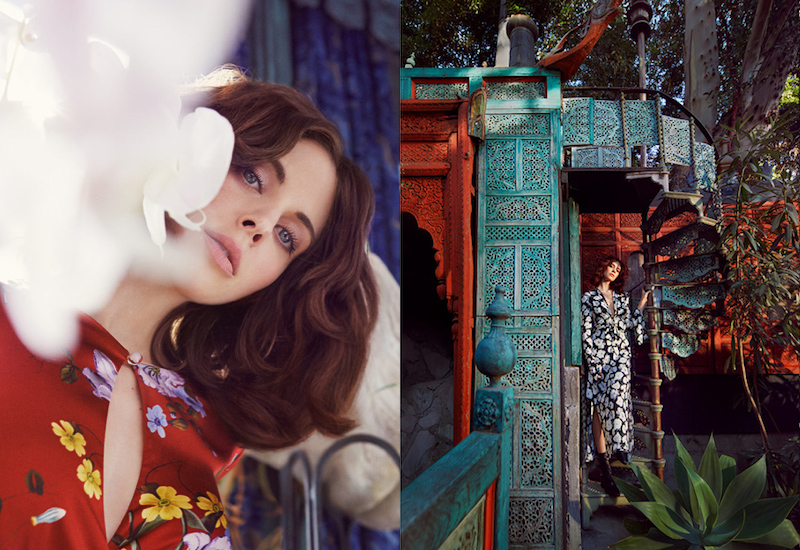 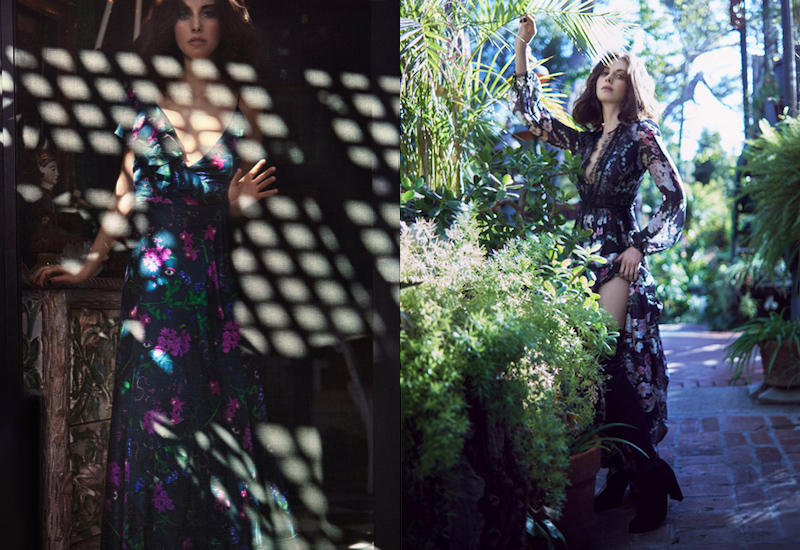 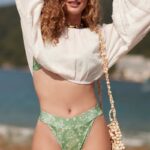 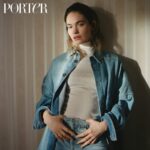 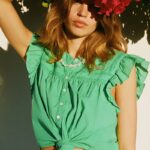 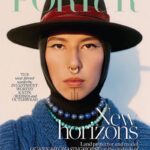