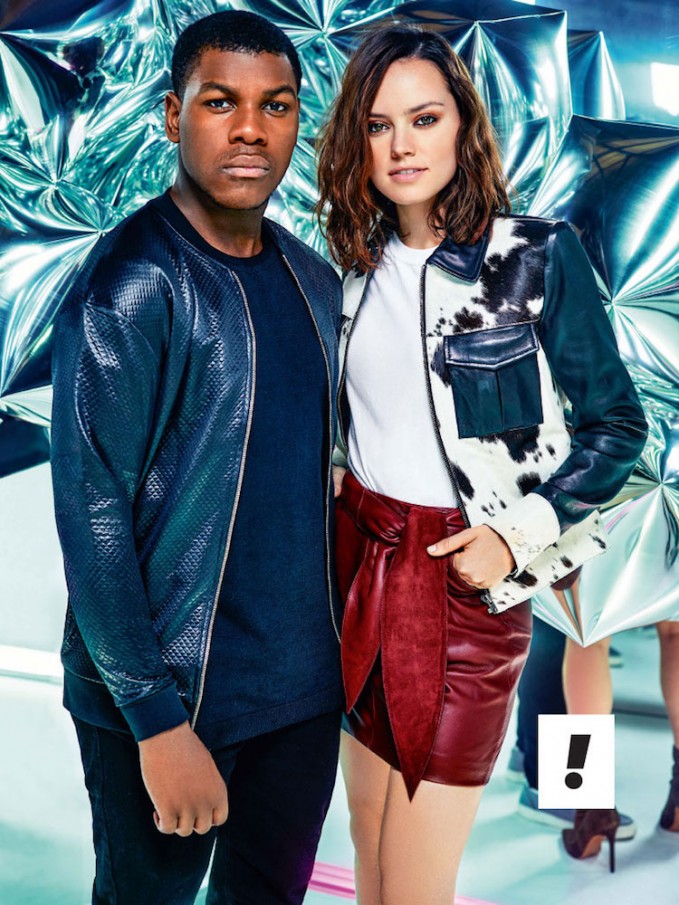 John Boyega and Daisy Ridley, co-stars of the latest Star Wars VII The Force Awakens, featuring as the cover stars in the new ASOS Magazine. In the interview, they answering questions about their reactions to getting their roles, each other, and where they'll be when the film comes out. 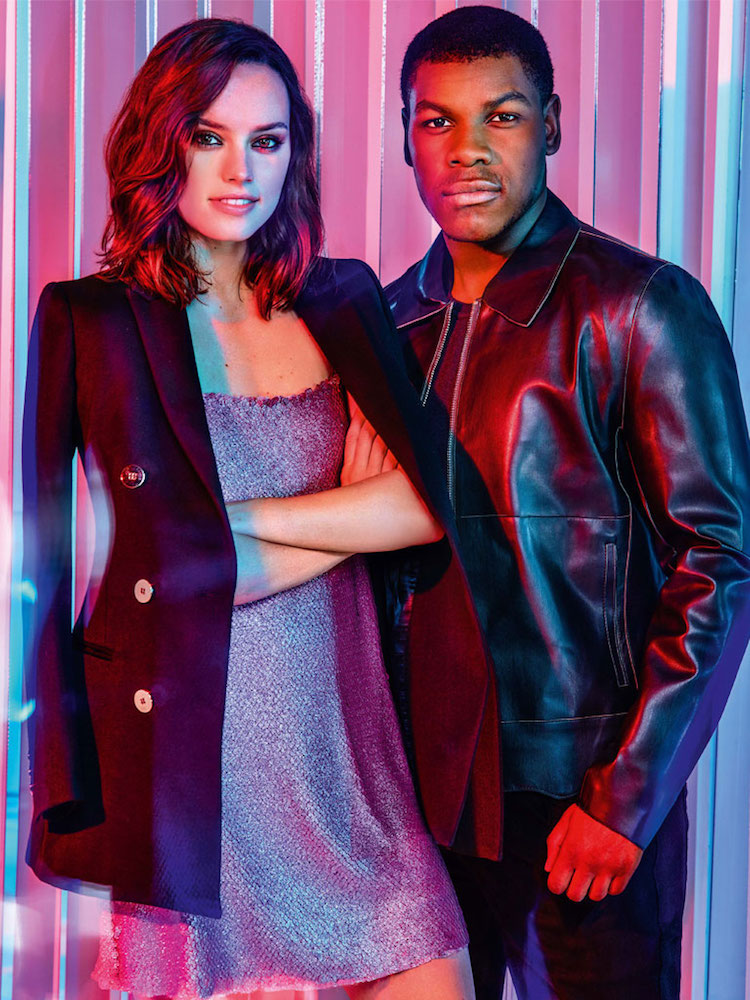 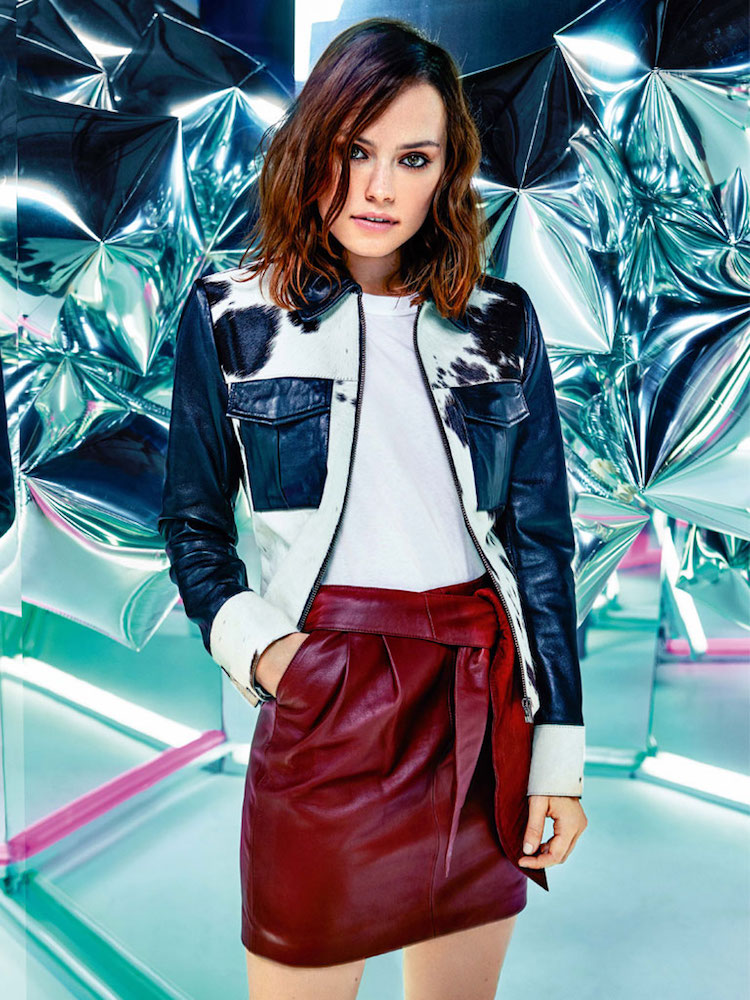 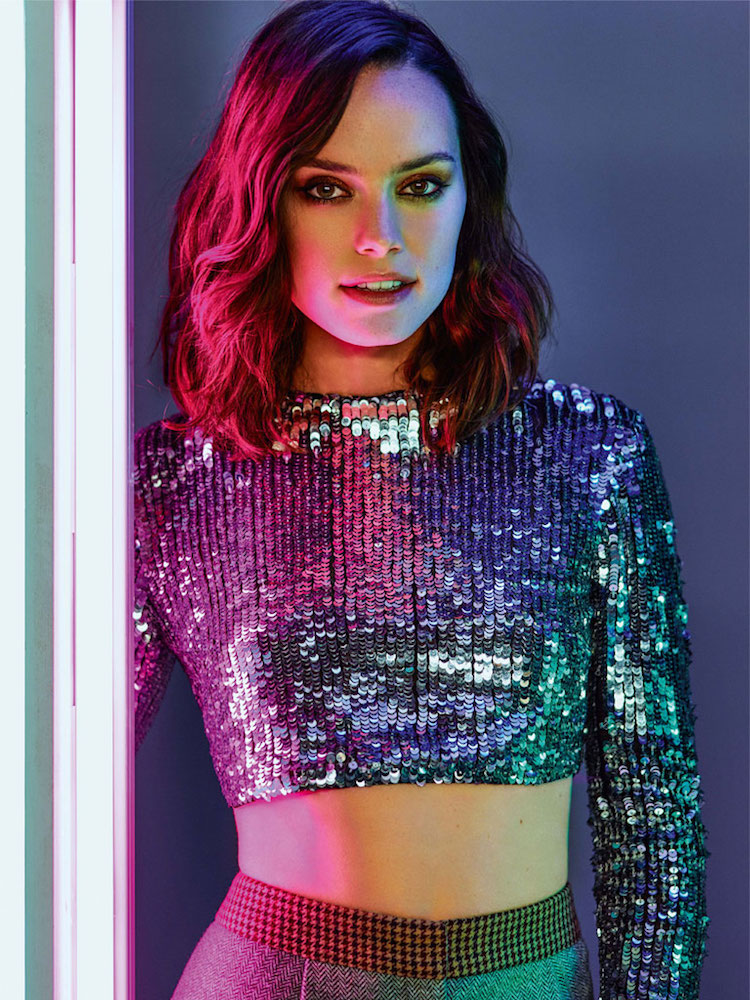 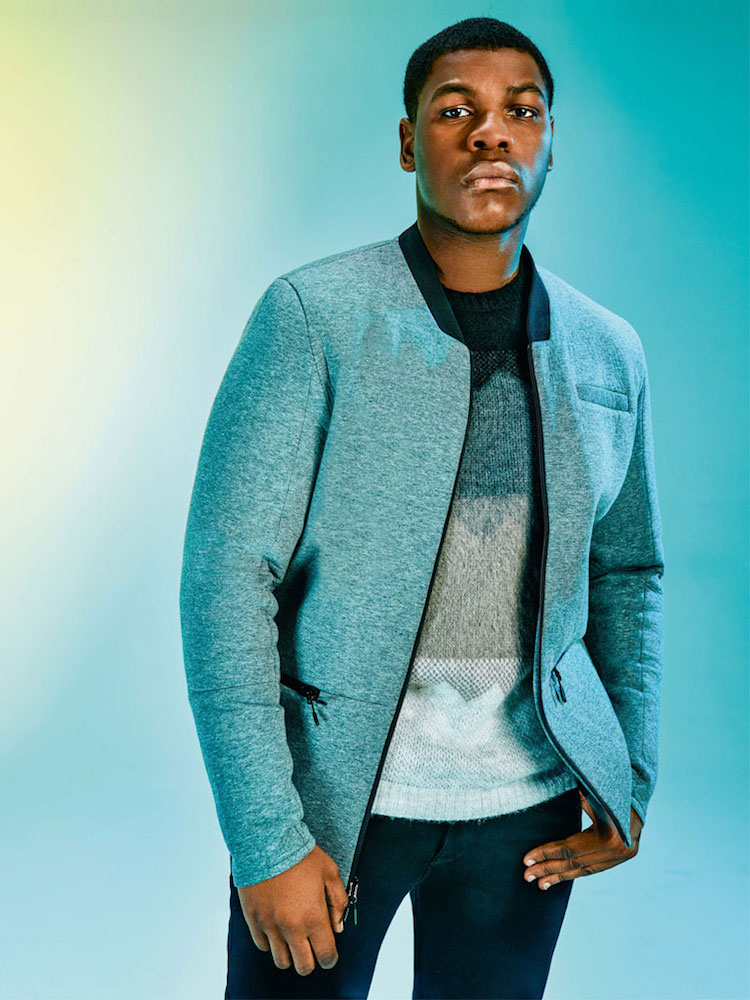 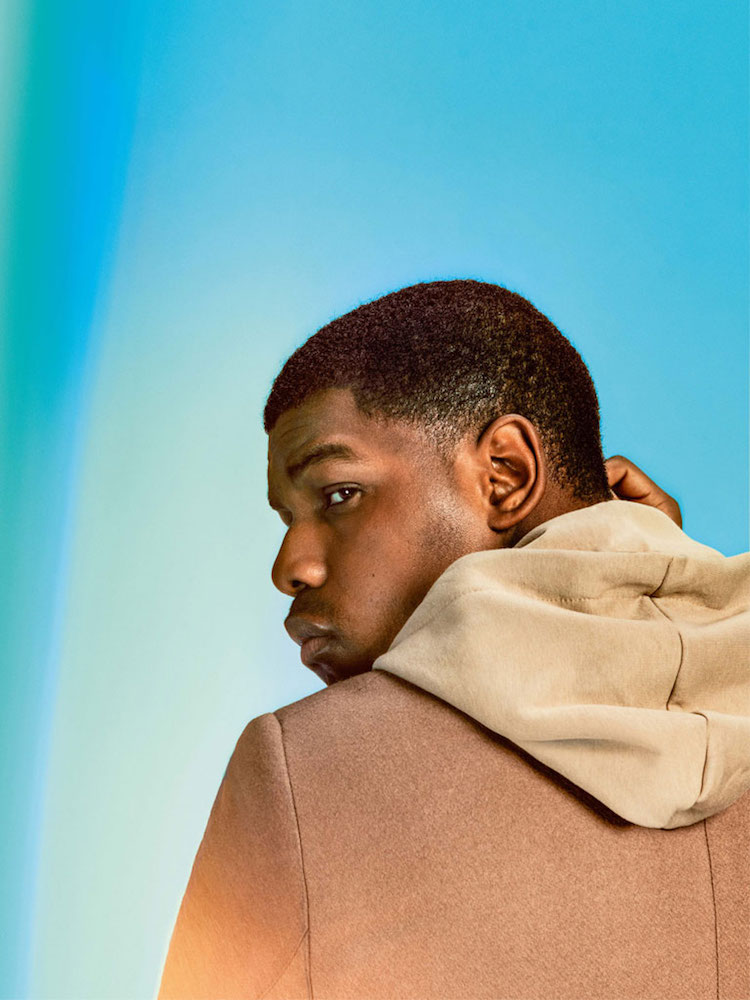 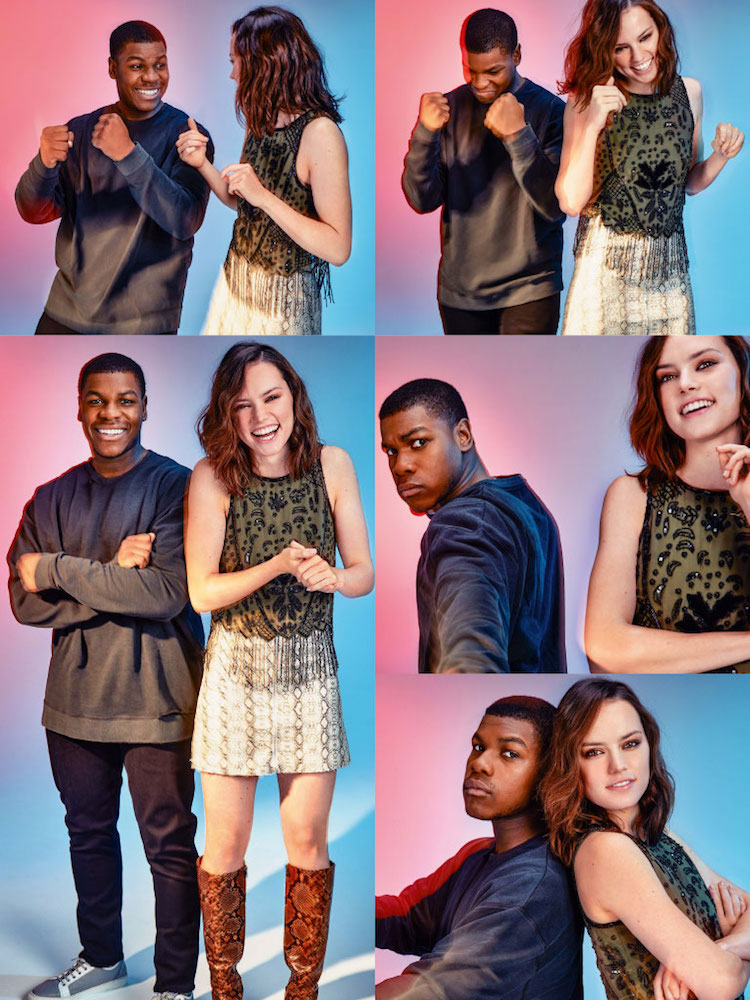 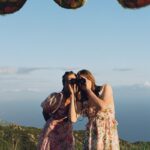 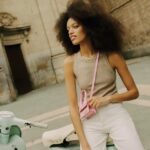 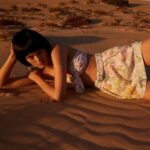 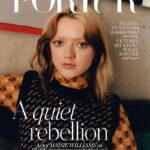 A Quiet Rebellion: Maisie Williams for The EDIT