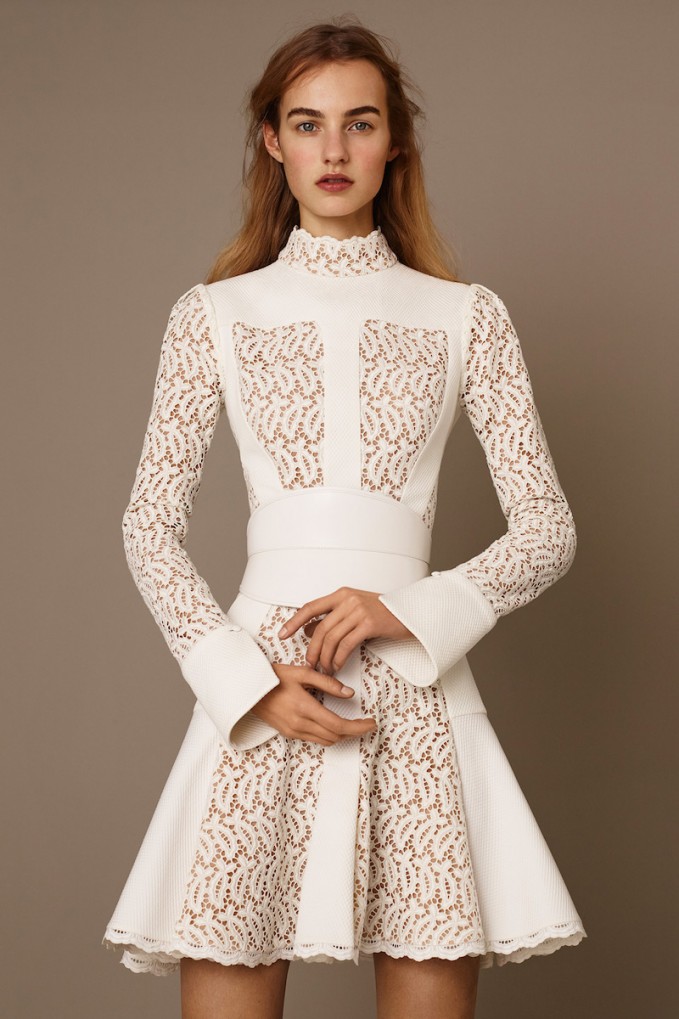 Sarah Burton, the creative director of Alexander McQueen mentioned the 19th-century photographs of Julia Margaret Cameron and the 19th-century novel Far From the Madding Crowd as reference points for Pre-Fall 2015 collection. Back to the 19th century, it was paired with exploded piqués and cut into pretty skating dresses, the frock-coat silhouette tailoring sliced with floral detailing, ruffled skirt in suede topped by a felted cashmere military jacket with epaulets. 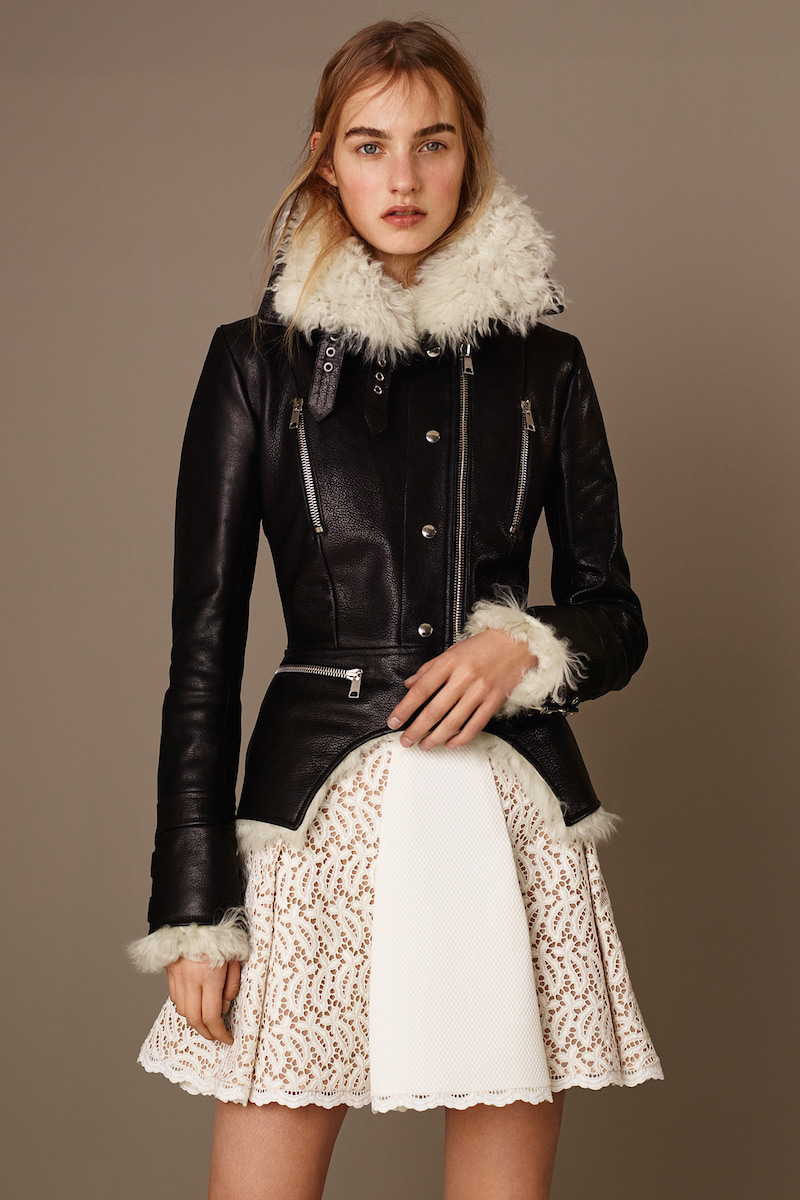 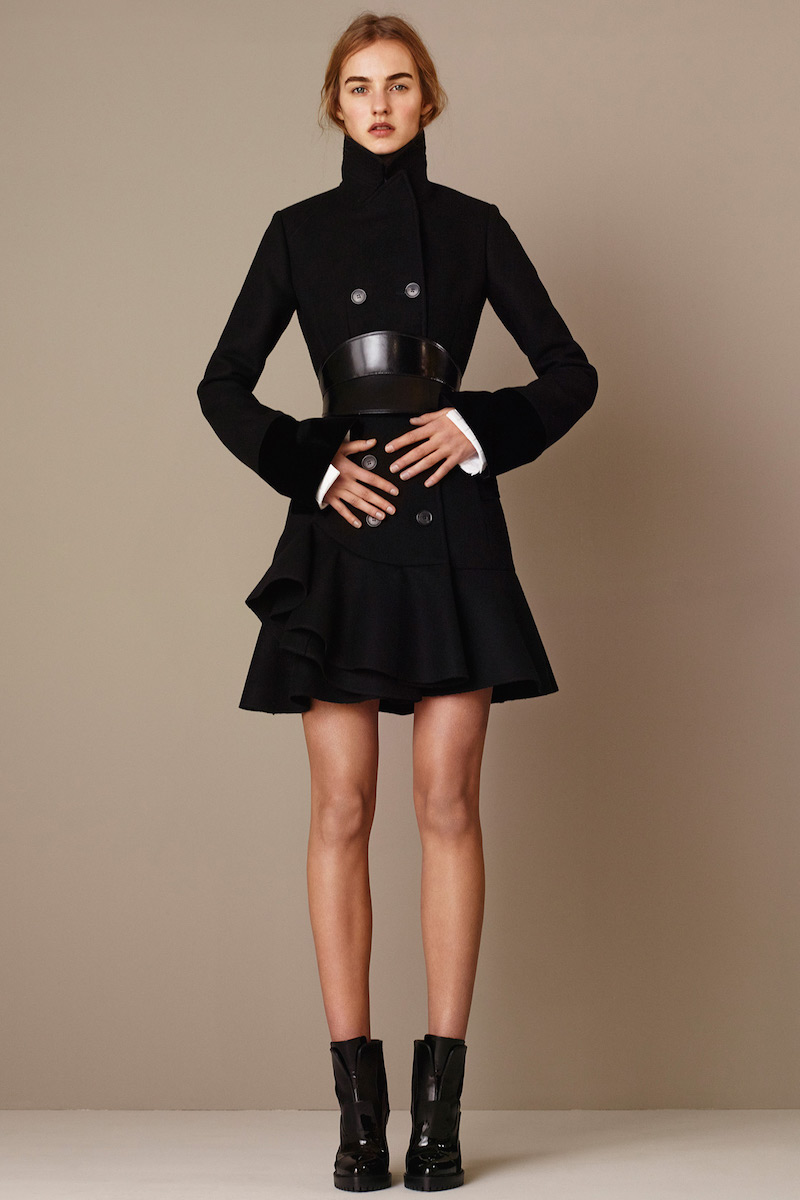 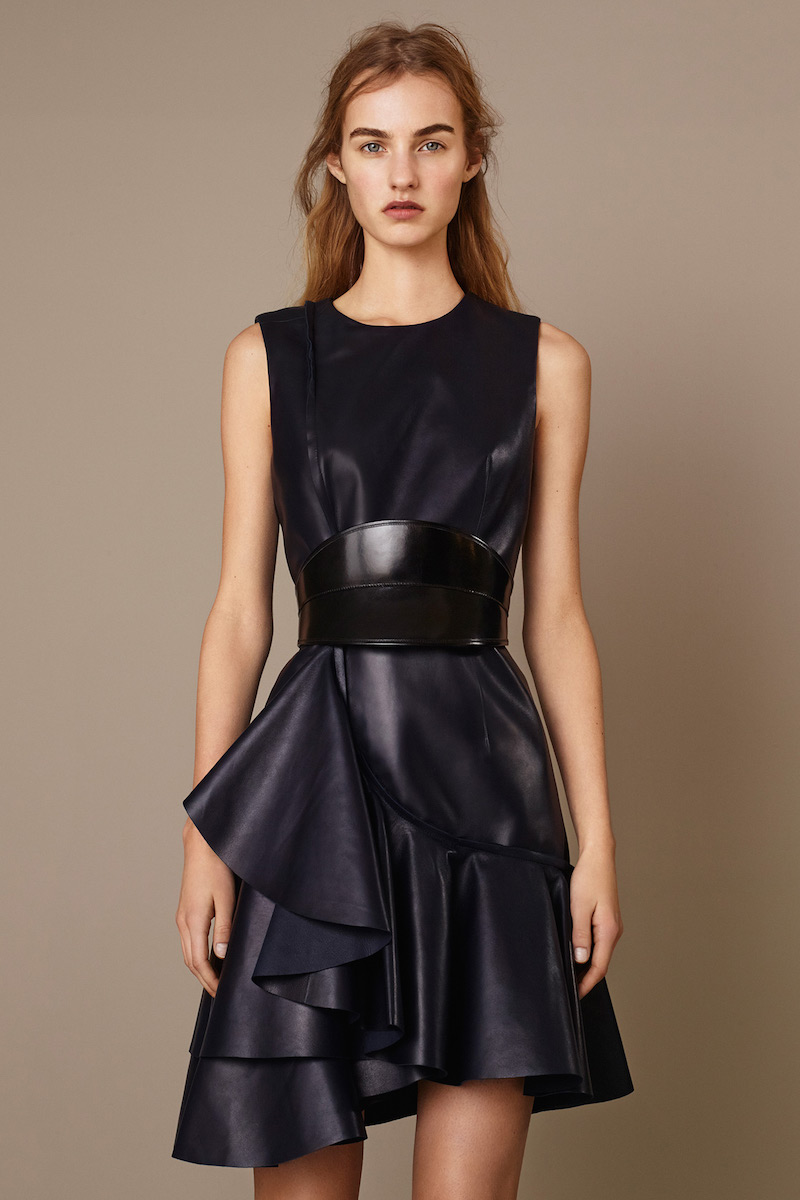 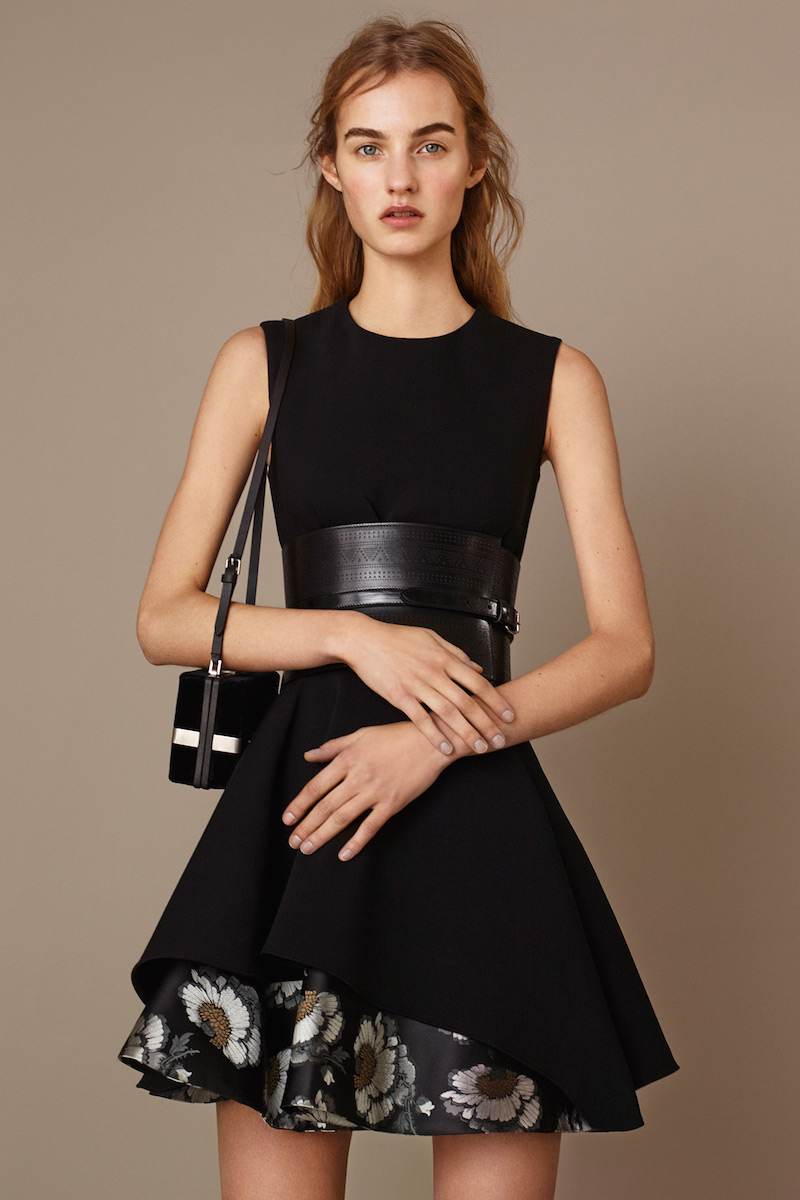 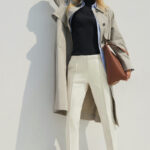 Back To Workwear // Everlane Dream Pant 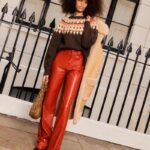 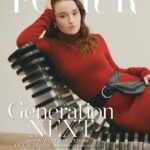 Generation Next: Kaitlyn Dever for The EDIT 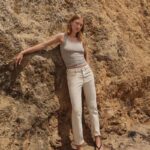 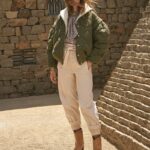